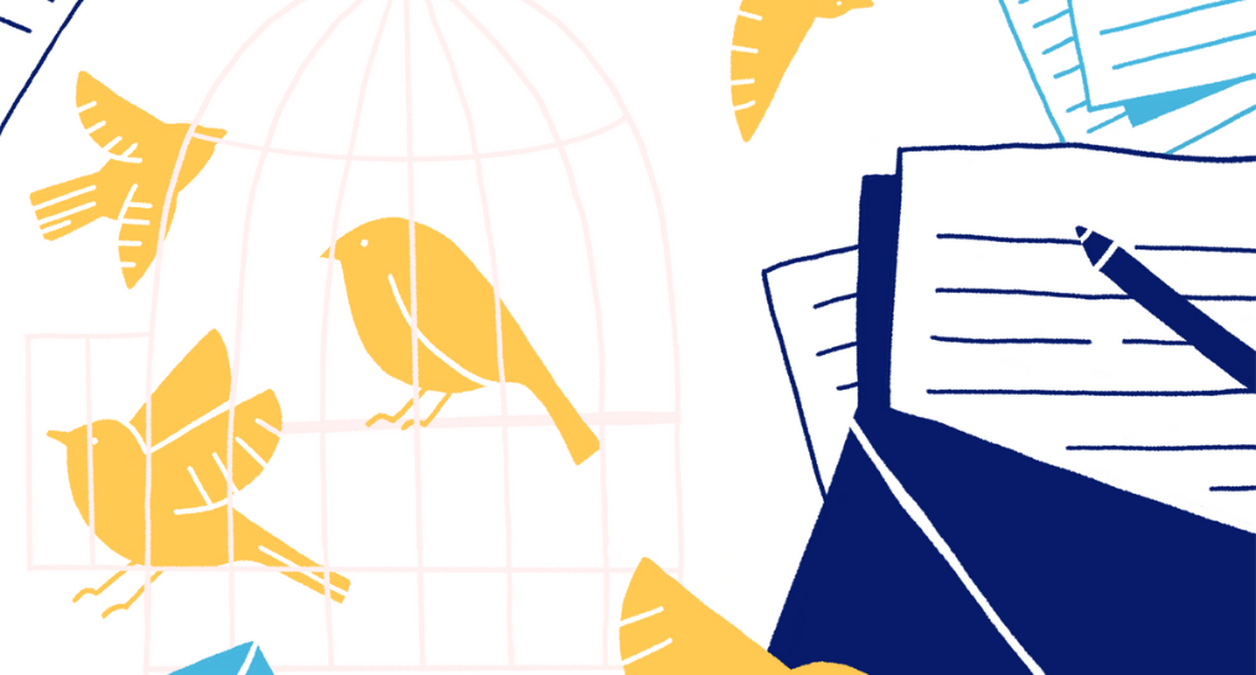 Let’s not forget about people in prison this Pride

In Britain and many other places, June signals celebrations of pride for LGBTQ+ people. ‘Pride Month’ is an important time to recognise and acknowledge the struggles and achievements of LGBTQ+ communities. The origins of contemporary Pride Month can be traced to June 1969 when queer, trans and gender non-conforming people fought back against a police raid at the Stonewall Inn in New York City. The Stonewall uprising is just one of many instances where LGBTQ+ people, especially people of colour, have powerfully resisted police brutality and imprisonment.

It is important to remember these origin stories in our continued struggle for queer and trans liberation – as too often prisoners and other criminalised members of our community are forgotten in present-day celebrations of pride. But as the Outside Project reminds us, homeless people – and we would add criminalised people – started our revolution!

Many people assume that because most laws criminalising same-sex activity have been overturned in Britain, LGBTQ+ people no longer face prison as a consequence of being queer or trans. However, many LGBTQ+ people still end up in prison because of discriminatory criminal justice practices and as a result of wider forms of inequality and discrimination that funnel people into prison. For example, we know of cases where young people get kicked out of their home for being queer, and once on the street turn to criminalised economies like drug trade or sex work for survival, and then get arrested.
Once in prison, LGBTQ+ people are often subject to increased isolation, harassment and violence. This is why the Bent Bars Project was formed in 2009 - to specifically support LGBTQ+ prisoners and to build stronger community connections across prison walls.

The Bent Bars Project is a letter-writing, penpal project for lesbian, gay, bisexual, transgender, gender non-conforming, intersex, and queer (LGBTQ+) prisoners in Britain. We also support prisoners who are questioning or exploring their gender or sexual identities (e.g. if someone thinks they might be LGBTQ+ but aren’t sure).

We match LGBTQ+ people inside prison with LGBTQ+ penpals outside of prison in order to provide mutual support and friendship. We also produce a newsletter written for and by LGBTQ+ prisoners, which contains letters, artwork, stories and poems written by prisoners. Over the 12 years that the project has been running, we’ve been in contact with more than 800 LGBTQ+ prisoners, who have shared their stories and experiences and been part of the penpal scheme.

We know that life inside prison for LGBTQ+ people can pose specific difficulties and hardships that are related to gender identity and sexuality. Whether it is questions around ‘coming out’, finding one’s way through intimate or sexual relationships, denial of healthcare or facing harassment and bullying, it can be hard to know how to deal with these things. We also know that LGBTQ+ concerns still often remain hidden or overlooked and support can be limited (both inside and outside prison).

To address some of these issues, we recently teamed up with the Prisoners’ Advice Service to produce two “Know your Rights Toolkits” for LGBTQ+ prisoners.

A Prisoner’s Guide to Lesbian, Gay and Bisexual Rights

A Prisoner’s Guide to Trans Rights

These toolkits were designed especially to help LGBT+ prisoners in England & Wales better understand their legal and human rights when in prison. They also provide general information and advice around how to deal with some common issues that LGBTQ+ prisoners face.

We also recently produced some information sheets to raise awareness about the issues trans people face in prison. At Bent Bars, we have been increasingly concerned about misrepresentations of trans prisoners in the media, which we feel have been reinforcing harmful stereotypes and discriminatory attitudes towards trans prisoners specifically, but also trans and gender non-conforming people in general.

So we created three resource sheets to provide information and context, to help people better understand the experiences of trans, gender non-conforming and non-binary people in prison.

As many of us join in Pride Month activities and celebrations this year, we hope that this will be an opportunity to pay greater attention to all those in our community whose freedom has not yet been won. This means turning attention to the struggles of LGBTQ+ people behind bars, as well as all those who face connected forms of oppression, whether that be poverty, addiction, mental health crisis, homelessness, racism, immigration status or disability discrimination.

For us Pride is not just about who we are, but also what kind of communities we build. We seek to build communities that turn walls into bridges, separation into connection and abandonment into love and solidarity.