Rewriting Justice is a one-day training course for theatre-artists, early career playwrights and criminal justice professionals with a particular interest in how to facilitate playwrighting workshops in criminal justice settings as well as examining the personal and social value of this work. The day will be facilitated by Clean Break’s Joint Artistic Director, Anna Herrmann and playwright Vivienne Franzmann.

Through drama and playwriting exercises, group work and discussion, participants will:

Vivienne Franzmann was a drama teacher for 13 years and has taught playwriting around the UK and internationally. In 2008, she won a Bruntwood Playwriting Award with her first play Mogadishu and went on to be awarded the George Devine Award for Most Promising Playwright in 2010. Vivienne was Resident Playwright for Clean Break Theatre Company in 2012. In 2014, Vivienne’s fourth play, commissioned by Clean Break, Pests was co-produced by the Manchester Royal Exchange and the Royal Court, followed by a national tour.

Open to participants of any gender. 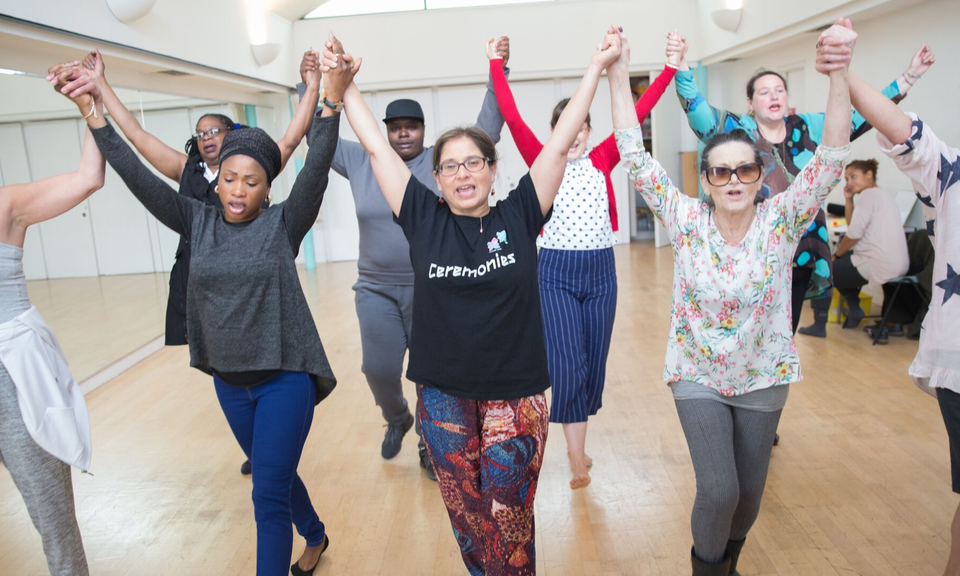 This masterclass is for both theatre artists and criminal justice professionals interested in arts in the criminal system.
21.11.19 – 21.11.19 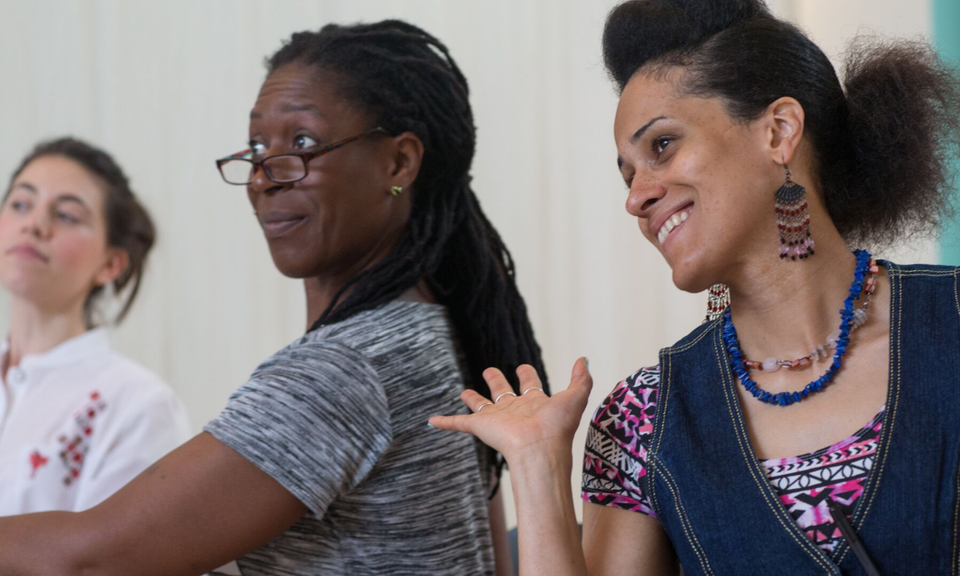 A comprehensive engagement with all of our practise - from how we work with women to how we produce theatre to reach different audiences.
30.03.20 – 01.04.20
We use cookies on this site to enhance your experience
By clicking OK or any link on this website you are giving your consent for us to use cookies.
OK
No, tell me more