Celebrate our project Voices from Prison with live performances of written work from women in prison.

This event will be BSL interpreted.
Tickets are free of charge.

Voices from Prison is a creative writing project inviting women from all 12 women’s prisons to create work in this moment, amplify their words and let their experiences be heard.

Inspired by the original project directed by Ann Mitchell in 1987, which gave Clean Break its first platform at the RSC, Voices from Prison will be brought into the present, hearing from women about life during Covid, life in prison and hope. A panel representing Clean Break's community will be selecting pieces to be published online and showcased at this event.

Join us at this special celebration event for the project and the incredible creative work of women in prison in the face of adversity. The event will explore the future of women's prisons with performances of a selection of the work by a cast of actors and Member artists and an insightful panel discussion.

Paula Harriott - Head of Prisoner Engagement at Prison Reform Trust
Paula describes herself as an activist and creative Iived experience leader. She is currently Head of Prisoner Engagement at the Prison Reform Trust , where she leads the Prisoner Policy Network , a network of c1000 serving and former prisoners , seeking to influence both national and local policy change; and works to create space for a dialogue to emerge which sees prison reform as part of social justice reform Paula was previously Head of Involvement at Revolving Doors Agency 2015–2017, supporting development of a ground breaking peer support specification to involve people with CJS experience into the multi agency approach within NHS England Liaison and Diversion services As Head of Programmes at User Voice 2010–2015 she led on development of service user involvement in prison and probation, as well as forensic mental health services. She is a trustee of the Community Chaplaincy Association, of PACT and Changing Tunes.

Her passion for working within the sector stems from personal lived experiences as a prisoner 2004-2012. Her associated research on prisoner experience, intersectionality, and systemic change has sharpened her commitment to raising awareness of the issues faced by prisoners and to campaign in support those with lived experience of the justice system to progress personally and strategically past the stigma of imprisonment and multiple exclusion.

As well as being an artist at Clean Break she is a Gangs Specialist Case Manager at Project 507. A Drama facilitator at Advanced Minerva and Key Stage 3 PRU at St. Mary's in Camden. She has led workshops at Cardboard Citizens, Synergy and lectured at, Goldsmiths on the Applied Theatre MA, focusing on work in prisons and with ex-offenders. Currently working with Blank Cheque and Hibiscus womens charity on a creative writing project with playwright Suhayla El Bushra. 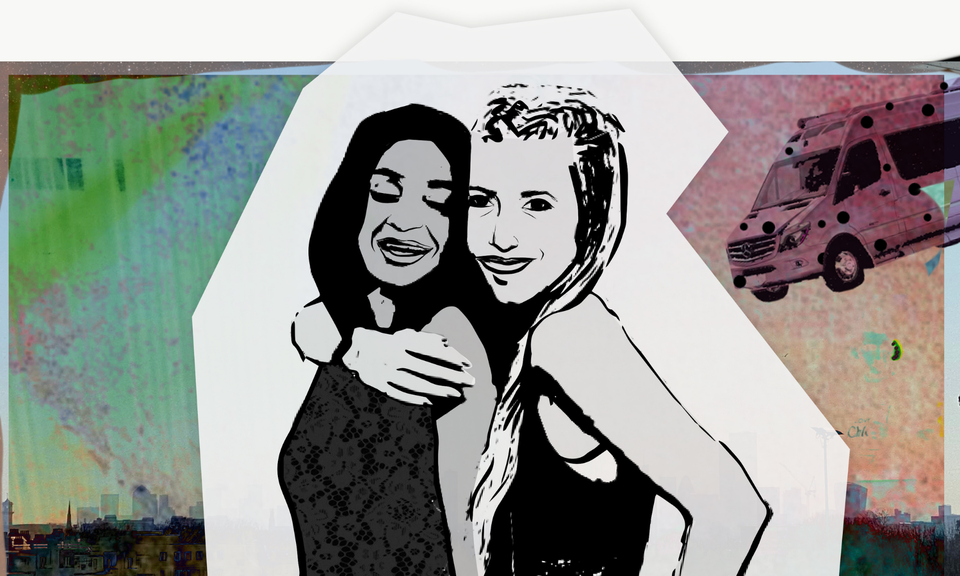 Women's homelessness: the issues, the solutions and the art

Inspired by Blis-ta by Sonya Hale, this panel discussion will focus on the experience of women and hidden homelessness.
19.05.21 – 19.05.21 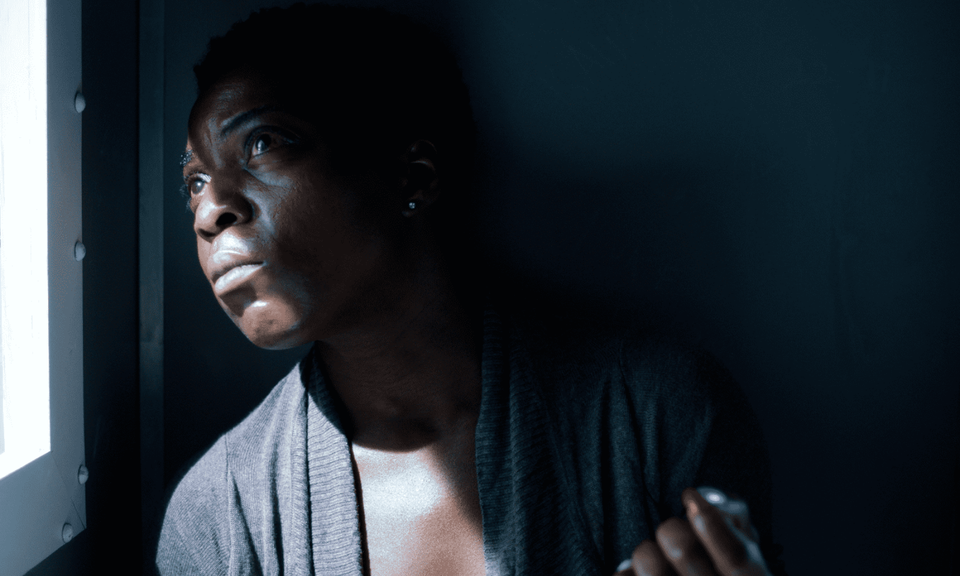 Join us for a screening of Clean Break's short film Sweatbox and a conversation with the director and special guests.
08.06.21 – 08.06.21
We use cookies on this site to enhance your experience
By clicking OK or any link on this website you are giving your consent for us to use cookies.
OK
No, tell me more