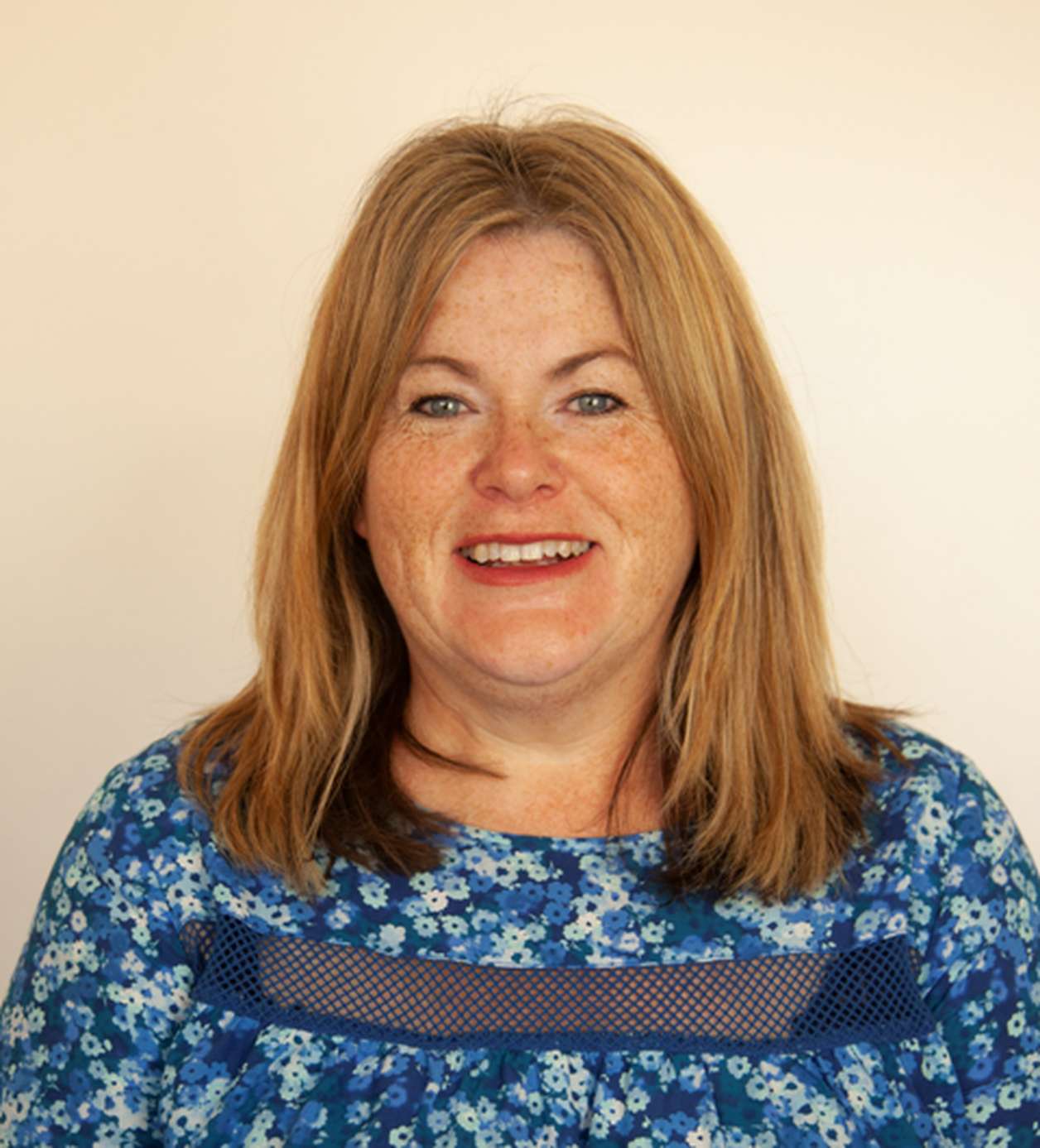 Blog: An interview with Katherine Chandler

The award-winning Thick As Thieves playwright on her involvement with the production.

Clean Break sat down with Katherine Chandler, Thick As Thieves a Clean Break and Theatr Clwyd co-commission that is currently touring. Book tickets to see the show now!

CB: What was it like to write for Clean Break; how is it different from being commissioned by other companies?

I tried to go into my time at both places without any thoughts about what I wanted to write about and really just came out with a lot of ideas. There was always, in both groups, continuous reference to kids and family and although we didn’t talk directly about anyone’s stories - because we were there for workshops about theatre – the kids was a big thing and were always being mentioned in chat.

It made me think a lot about motherhood and separation and the immediate judgements we make about each other based on generalised, ingrained ways of thinking and just the way we judge each other about our mothering whoever, whatever we are, so I was interested to challenge that a bit.
The commission was for two companies, Clean Break and Theatr Clwyd so that was also a consideration when I was thinking about the play because the two companies have different identities so the play had to fit with both. I just felt that I wanted to write a really big, small play!

I would say that when I had the seeds of an idea I wrote a first draft very quickly and then have spent a long time redrafting. Normally my plays are between three and six drafts and this play is currently on draft ten. It’s a play with a cast of two so I felt the script had to be really tight, it’s like a game of tennis with dialogue and every word counts so it’s taken time to get it right.

I also seem to start a play with a first draft that has murders and overly dramatic things happening and then through the drafting process the true story emerges which in this case was a reconnection of two sisters that were estranged.

CB: What are you hoping audiences will go home thinking about after seeing Thick As Thieves?

KC: I hope they go away having been entertained for an hour or so. Then if they think a bit about mothers and how we regard each other, that would be good. Themes that runs through are also about our starting points in life, paths we take, helping each other, judgement, class and family. I hope it might provoke thoughts about any of those things but I’m happy if they just like it!

CB: What have you taken away from your experience of writing Thick As Thieves and will it impact any of your future work?

KC: I feel very satisfied with the play now and when I hear it I can see the influences of my time with Clean Break and the women. It was an experience that I really value and I won’t forget it and the women and I think it’s been a really interesting way of working. For me all my plays are different and I think the process of your current one is likely to impact the way you write the next one, in one way or another. The play I wrote after Thick as Thieves was a completely fictional, comedic monologue that I went into with a solid structure and was written in two drafts, it couldn’t have been more different! I enjoy the differences. The next project I’m working on is similar in the process to Thick as Thieves.

CB: Tell us what you’re working on next!

KC: I’m working with BBC and Children in Need to develop an idea for a one off drama influenced by a project that is supported by Children in Need. I’m very excited about it, I think it’s a brilliant thing and very similar to the process with Clean Break.

Thick As Thieves opens at Theatr Clwyd on 11 October, and tours to Salisbury Playhouse and Hull Truck in November.