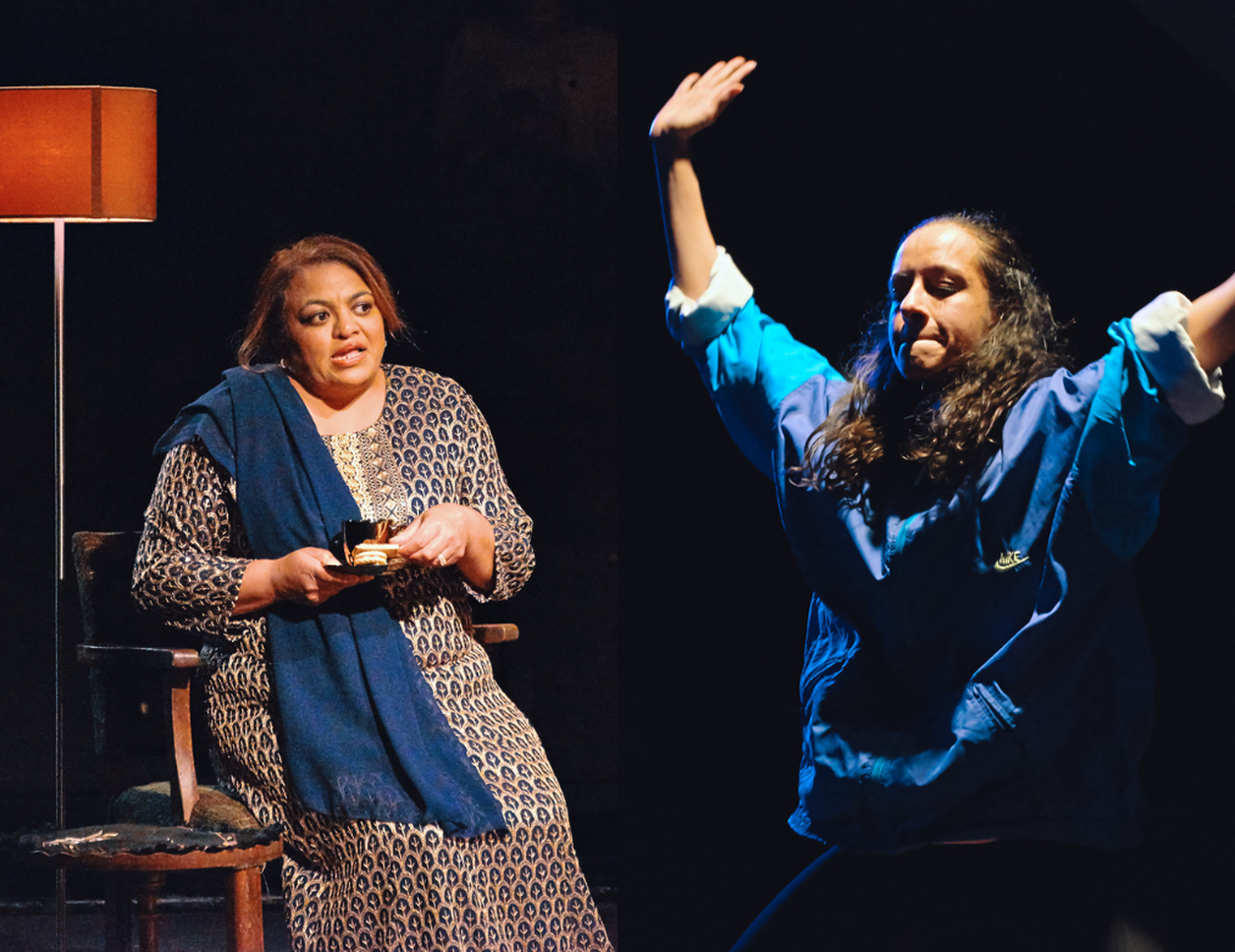 Favour’s incredible cast members Avita Jay and Rina Fatania have been nominated for best lead and best supporting performance in the Offies Awards. These nominations are so well deserved, with Jay bringing the chaotic and hopeful Aleena to life "with boundless energy and verve" (The Spy in the Stalls) and Fatania turning the gossiping ‘aunty’ Fozia into "a gorgeous comic monster" (The Arts Desk).

The Offies are the The Off West End Theatre Awards, recognising the very best in Off West End productions in London. Previous winners include Linda Bassett, Mimi Ndiweni and Sarah Niles.

Sophie Dillon Moniram, Co-Director of Favour said “I am thoroughly pleased for Avita and Rina to have their brilliance and hard work recognised through their Offie Nominations. We have had such an incredible time working with our fantastic, dedicated cast in honouring Ambreen's important play.”

Favour is on at Bush Theatre until 6 August 2022. Don’t miss your chance to see our ⭐⭐⭐⭐⭐ “revolutionary” and “heartfelt” play, following three generations of South Asian women rebuilding their lives and their relationships as one of them re-enters the community after being in prison.