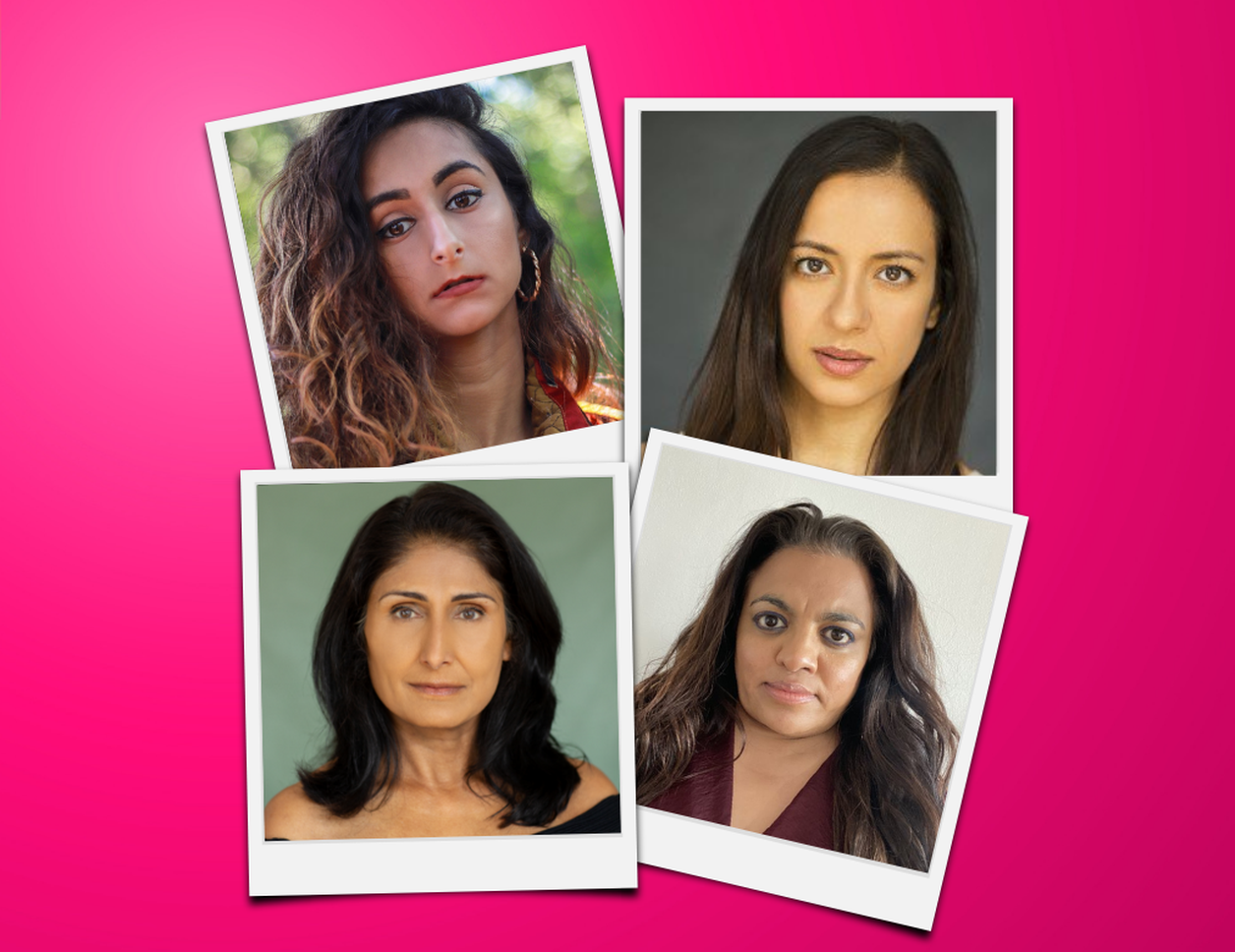 We are excited to introduce you to the cast of Favour by Ambreen Razia, at the Bush Theatre.

‘There’s going to be some changes round here, sugar and TV allowed whenever you want’

From writer Ambreen Razia (Diary of a Hounslow Girl), Favour is a touching and hopeful family drama that tackles duty, addiction and the battle of putting yourself back together.

Leila is happy living at home with Noor, her loving but traditional grandmother. When Aleena, her fiercely independent mother, returns home from prison determined to deliver a new world of fun and excitement, their calm lives are upended in a blur of nail varnish and sweet treats. Family secrets come tumbling into the light, and Leila finds deciding on her future more difficult than she first thought.

Favour is a strikingly frank story of a working-class Muslim family in a way you’ve never seen before on stage.

Co-directors Róisín McBrinn and Sophie Dillon-Moniram: “We are thrilled to be working with such an extraordinary group of talented women, to tell this important story of four women whose lives are touched by imprisonment. We can't wait to collaborate with them to embody Ambreen’s magnificent script, exploring realities which are often untold.”

Favour will be at the Bush Theatre from 24 June to 6 August, including relaxed, captioned, BSL and audio-described performances, as part of their 50th anniversary season. Tickets are available from bushtheatre.co.uk or at the Box Office on 020 8743 5050.