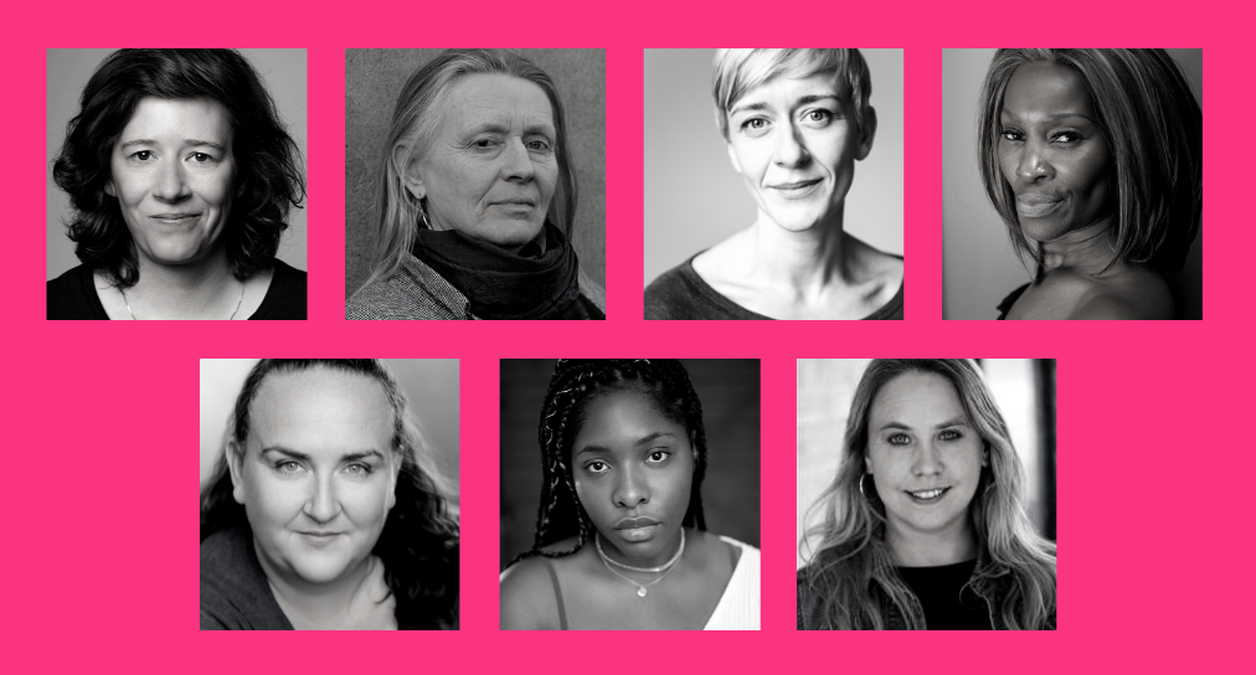 We are thrilled to announce the cast for Typical Girls by Morgan Lloyd Malcolm, at the Crucible Theatre.

“This is punk. This is rebellion. This is how we make change. This is what we need to do.”

From writer Morgan Lloyd Malcolm (Emilia) and featuring the music of influential all-female punk band, The Slits, Typical Girls is part gig, part play and is funny, fierce and furious.

In a specialised unit inside a prison, a group of women discover the music of punk rock band The Slits and form their own group. An outlet for their frustration, they find remedy in revolution. But in a system that suffocates, can rebellion ever be allowed?

Róisín McBrinn, Joint Artistic Director of Clean Break: “We’re over the moon to be co-producing this raucous, explosive show! Morgan’s script is electric, and we have a stellar creative team and hugely exciting cast. Clean Break is so proud to be returning with this joyous, important play and to be exploding it onto the beautiful Crucible stage!”

Robert Hastie, Artistic Director of Sheffield Theatres: “We couldn’t be more excited to be producing such a bold, riotous new play with a company as inspiring as Clean Break, and can’t wait to welcome this brilliant cast and creative team into the rehearsal room.”

Returning to the Crucible are Lucy Ellinson, following her starring role in Run Sister Run in 2020; and Róisín McBrinn, after directing the 2014 production Afterplay by Brian Friel.

Typical Girls will be at the Crucible Theatre from 24 September to 16 October with the performance on 6 October live-streamed and available to watch online. Tickets will be available from sheffieldtheatres.co.uk