"I know exactly how much I am worth. I am worth 1000 Euros because that is how much Babac paid for me.To put this in easy language, that is like two and a half iPhones."

Dijana is a victim of crime, a victim of gross inhumanity. But she is not a victim in herself. She has survived. Shis is broken, maybe to the point of irrepair, but she keeps going, she finds coping mechanisms, lies to herself, yes - but is still telling her own story, still trying to work out the world she finds herself in, still battling.

Performed by Hara Yannas and Madeline Appiah, the audience discover what captivity can do to you, the particular effects it has on women, their coping mechanisms and the kind of relationships they form.

It felt empty when the heart went at first bit it is alright now ran from 7th - 31st October in Arcola Theatre in 2009. 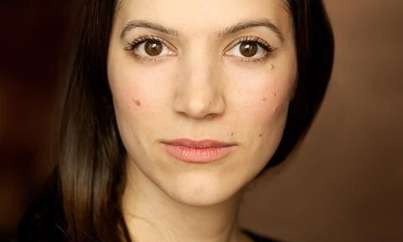 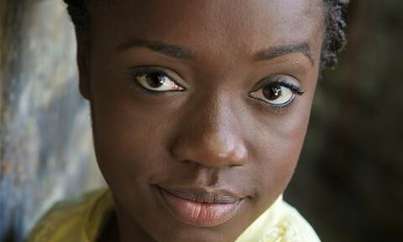 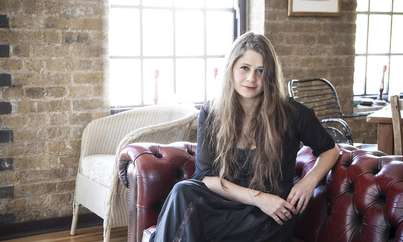 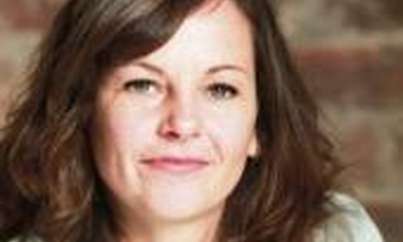 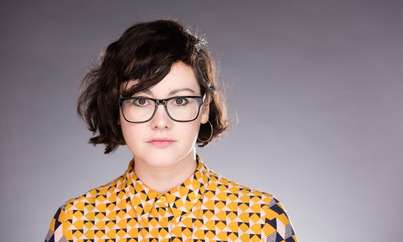 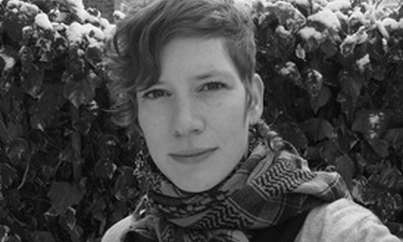 Lucy is a playwright and screenwriter. She was Clean Break's resident writer from 2007 to 2008. Her credits include Tinderbox (Bush Theatre, 2008), Hedda (Gate, 2008), it felt empty when the heart went at first but it is alright now (Clean Break at the Arcola Theatre, 2009, joint winner of the John Whiting Award), Beauty and the Beast and Hansel and Gretel (co-devised with Katie Mitchell, National Theatre, 2010/2012), small hours (co-written with Ed Hime, Hampstead Theatre 2011), NSFW (Royal Court, 2012), Chimerica (Almeida and West End, 2013, winner of the Evening Standard, Critics’ Circle and Olivier Award for Best Play and the Susan Smith Blackburn Award) and The Children (Royal Court, 2016). Her television credits include Skins (Channel 4) and The Smoke (Sky One).

With her huge, sensitive eyes and her delicate frame, the beautiful Hara Yannas is magnificent in the role. She is piercing, yet absolutely true to the script's conception of this girl as a grotesquely abused victim of one of capitalism's more hellish tricks, but not always a victim in her own mind's eye.

This is so much more than the sum of its parts, and Dijana (a heartbreaking and mesmerising Hara Yannas) is no stereotyped victim, but a complex creation – a woman full of bravado and yet so vulnerable that if you touched her, she might crumble to dust.

This modern-day take on the slave trade is emotionally draining - a testament to Kirkwood’s writing, Morrison’s direction, the cast and all-female production team.

It Felt Empty - The Guardian 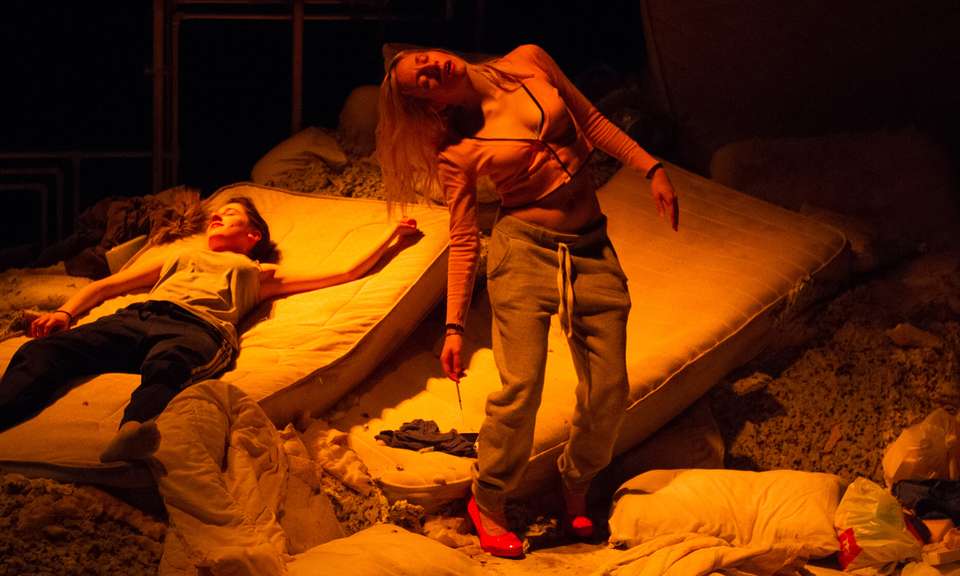 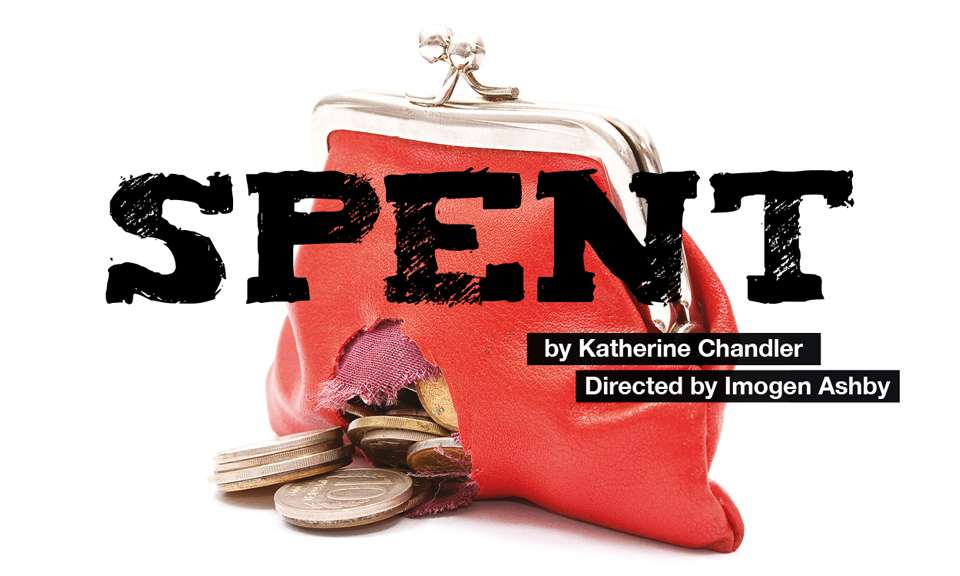 by Katherine Chandler
UK Tour
01.02.16 – 01.04.16
We use cookies on this site to enhance your experience
By clicking OK or any link on this website you are giving your consent for us to use cookies.
OK
No, tell me more