Share equal da child-care? When done you get so fuckin’ middle- class? What, you gonna get a nanny next? Gonna start quaff quaffin’ red wines an’ chattin’ shit ‘bout dem rocketin’ house prices?

Pink loves Rolly. Rolly loves Pink. And Pink loves getting bombed off her face. Sisters from the same nest. Both trapped in a tiny rotting world. Both cuffed to a past that refuses to release them. One wants out. The other needs her in. Trouble is that when you complete each other, you’re nothing on your own.

Commissioned by celebrated theatre company Clean Break, Pests is the searing new play from Vivienne Franzmann (Mogadishu, The Witness) winner of the 2008 Bruntwood Prize for Playwriting 2008, George Devine Award 2010 and the Pearson Playwright Bursary for the Royal Court 2012. She developed the play during her time as Resident Playwright with the company, which has included a number of residencies in women’s prisons, secure mental health and community settings.

The play is co-produced with Royal Exchange Theatre, which premiered Vivienne’s award-winning debut play Mogadishu in 2008, and Royal Court Theatre, which commissioned and presented The Witness in 2012.

As Resident Playwright at Clean Break, Vivienne Franzmann’s work also included writing Sounds Like an Insult, a short play commissioned by Clean Break in association with National Offender Management Service (NOMS) and the Department of Health. Performed by graduates of the company’s education programme, the production tours to criminal justice audiences, policy-makers and politicians.

Ellie Kendrick plays Rolly. For the Royal Court, she appeared in The Low Road and In the Republic of Happiness. Her theatre credits also include Romeo and Juliet at Shakespeare’s Globe and film credits include Cheerful Weather for the Wedding and An Education. Ellie’s television credits include Game of Thrones, Misfits, Chickens, Being Human, Upstairs Downstairs and the title role in the BBC’s most recent adaptation of The Diary of Anne Frank.

Sinéad Matthews plays Pink. For the Royal Court she appeared in A Time To Reap. Sinead's recent theatre credits include Blurred Lines at the National Theatre, Trout Stanley at the Southwark Playhouse and The Master and Margarita for the Barbican. Sinead's TV credits include the Sky 1 drama The Smoke, Way To Go for BBC 3 and Black Mirror – Be Right Back for Channel 4. Her film credits include Untitled Mike Leigh 2013, Wreckers, Nanny McPhee and The Big Bang, The Boat that Rocked, Pride and Prejudice and Vera Drake. 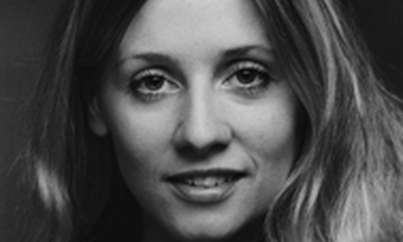 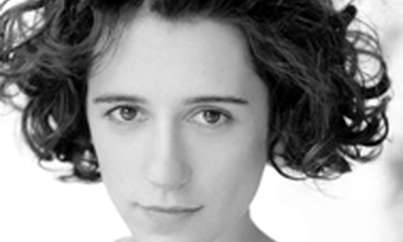 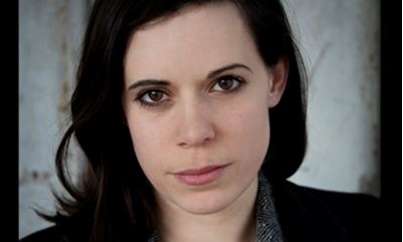 Sizzles, skitters and explodes across the stage

Two women hold up their scars with skill and intensity... A real achievement of theatre making: deeply moving, intimate, absorbing 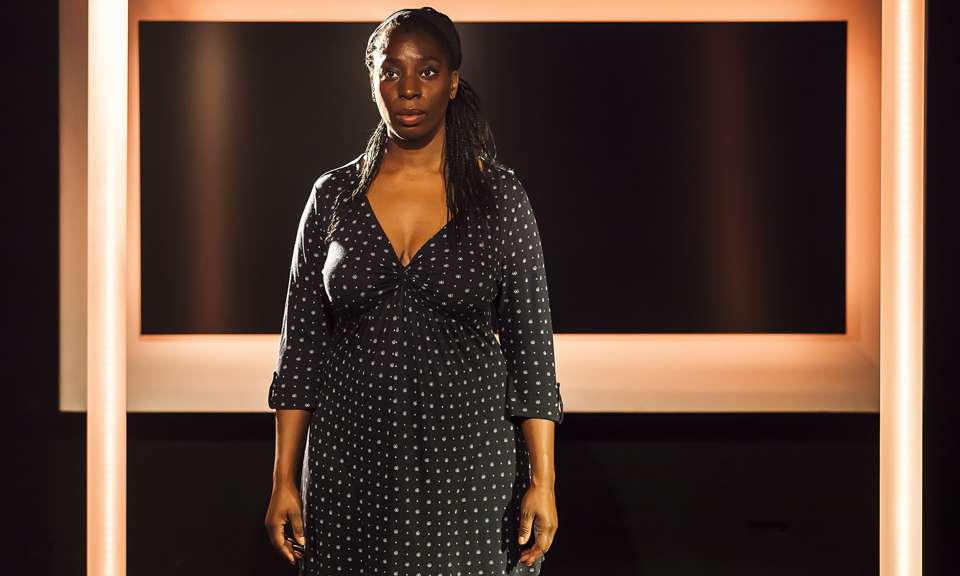 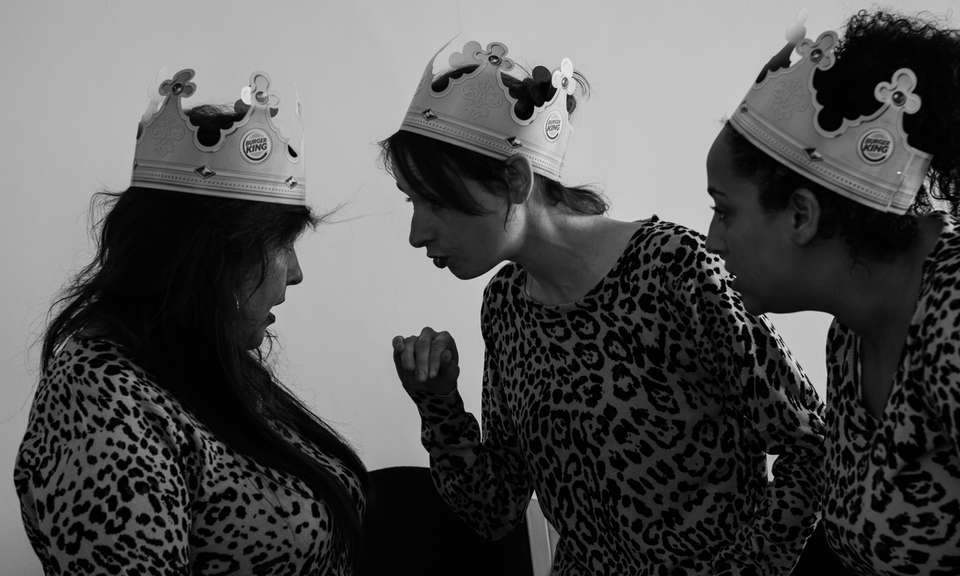 by Stacey Gregg
Donmar Warehouse
13.11.14 – 13.11.14
We use cookies on this site to enhance your experience
By clicking OK or any link on this website you are giving your consent for us to use cookies.
OK
No, tell me more