After a successful run of Charged at Soho Theatre in November 2010, Clean Break returned to Soho with Re-Charged, a powerful distillation of Clean Break’s most ambitious production to date. Re-Charged adapts Sam Holcroft’s Dancing Bears, Rebecca Lenkiewicz’s That Almost Unnameable Lust, and Chloë Moss’s Fatal Light as a trio of performances on Soho Theatre’s main stage. The heartbreaking truth about the lives of women in the criminal justice system is exposed in these three new plays by some of the most exciting and distinctive female voices in British Theatre.

"Re-Charged, produced at Soho Theatre in March 2011, took three plays from our Charged season and remounted them on Soho Theatre’s main stage. The quiet tragedy of Chloe Moss’s Fatal Light, the kick in the solar plexus of Sam Holcroft’s Dancing Bears and richness of pain and joy in Rebecca Lenkiewicz’s That Almost Unnameable Lust made for a powerful trilogy.

Audiences enjoyed the fantastically quick turnarounds as each play’s unique design was created in front of them."

"Re-Charged represents exactly what the Soho theatre stands for, and what a lot more theatres should strive to achieve… brilliant new writing with a purpose"

"A most impressive, moving, dynamic and thought provoking series of short plays. The acting is first class and the directing excellent."

"This is naturally beautiful writing that gets you by the windpipe. Don't miss these a second time around."

"a powerful sequence of productions" 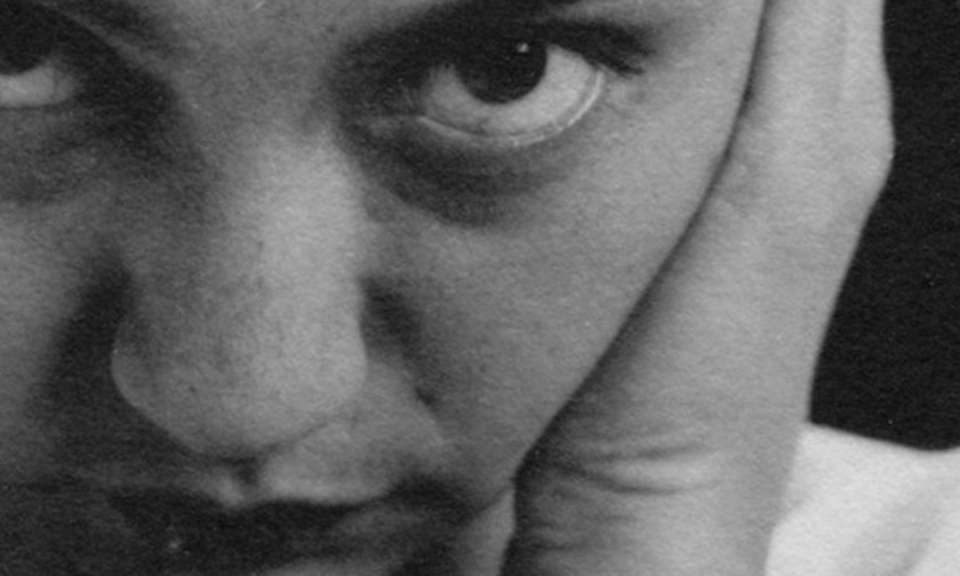 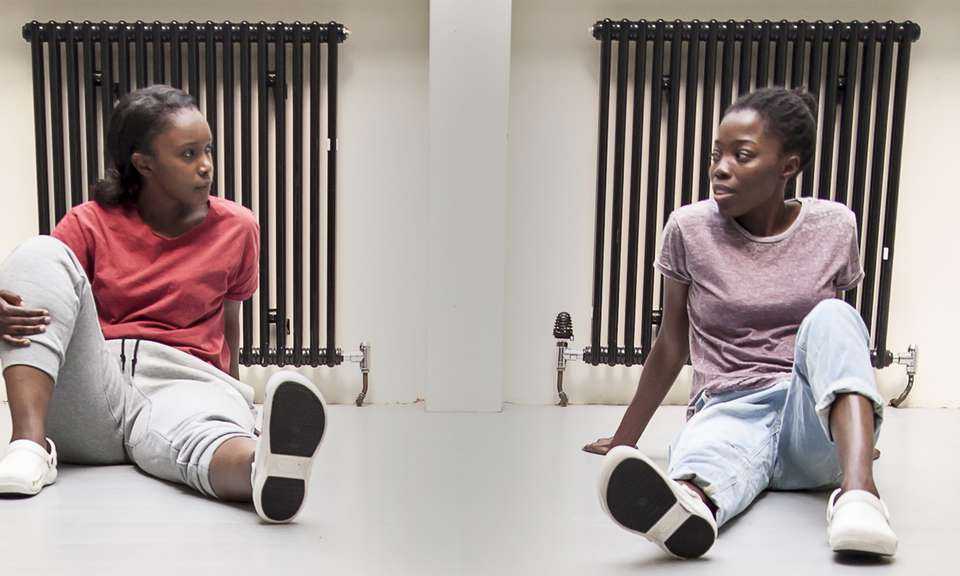 by Alice Birch
Summerhall, Edinburgh
01.08.14 – 24.08.14
We use cookies on this site to enhance your experience
By clicking OK or any link on this website you are giving your consent for us to use cookies.
OK
No, tell me more