Sweatbox is performed in a real prison van, to audiences of up to 12 at a time, and is currently taking bookings at theatres, universities and community venues around the UK.

To book Sweatbox to be performed near you, please contact our producer Dezh Zhelyazkova dezh.zhelyazkova@cleanbreak.org.uk

Are we here?
Oi! What’s goin’ on?
Anyone there?

We’re at HMP Bronzefield. They do this. Stop the van outside the gates then leave you sat there like battery hens.

With special thanks to all those that supported Sweatbox by donating to the Big Give Christmas Challenge 2018. 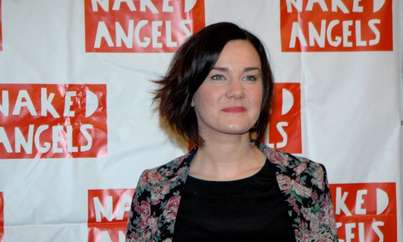 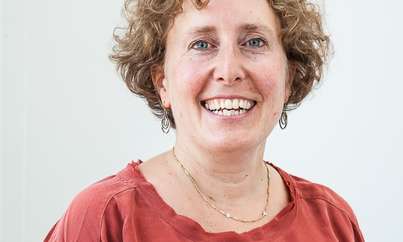 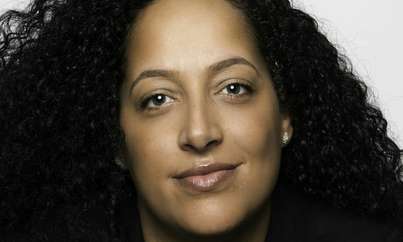 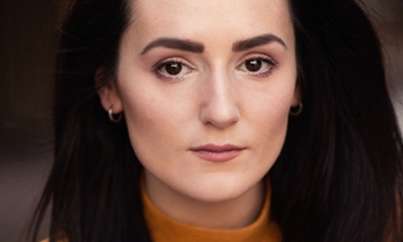 Anna Herrmann is Joint Artistic Director of Clean Break. She has been working in the field of theatre and social change for twenty-seven years, specialising in theatre and education with marginalised groups in the UK and abroad. She has been with Clean Break since 2002 as the Head of Education, leading the company’s award-winning work with women in the criminal justice system and women at risk of entering it. Anna is co-author of Making a Leap: Theatre of Empowerment: A Practical Handbook for Creative Drama Work with Young People (Jessica Kingsley Publishers). She has an MA in Arts Education from Royal Central School of Speech and Drama and a PG Cert (Distinction) in Race and Ethnic relations. She is a regular visiting lecturer on Applied Theatre courses at Universities across the Country and between 2006 and 2018 was a trustee of Leap Confronting Conflict; a UK based national charity specialising in youth and conflict. Anna is the co-chair of the National Criminal Justice Arts Alliance and is also a trained coach and regularly mentors artists in participatory settings.

Jade Small is an actor. She has been a Member of Clean Break since 2013. She won a bursary to The Royal Central School of Speech and Drama and was awarded a Diploma in Acting. In 2014 she starred in FRIENDTIMACY by Stacey Gregg: the curtain-raiser for Phyllida Lloyd’s critically acclaimed Henry IV at The Donmar Warehouse. She has been in all three national tours of SWEATBOX (201, 2019 and 2020) and the 2020 film adaptation. In 2019 she devised and performed in INSIDE BITCH (Royal Court).

Posy is an actor and singer. She trained at Italia Conti Acting and through Clean Break’s Young Artist Development Programme during which she co-created and performed in BELONG (Arcola & Lyric Hammersmith, 2019). She also performed in Clean Break’s UK Tour of SWEATBOX (2019). She was a singer with the Amy Winehouse Foundation on their first album released in 2015 with Island Records.

‘Like so much of this phenomenal company's activity, it's vital, humane work with real theatrical heft.’

‘[An] amazing piece, immersive. It takes you on a journey and you share an experience with those three women’ 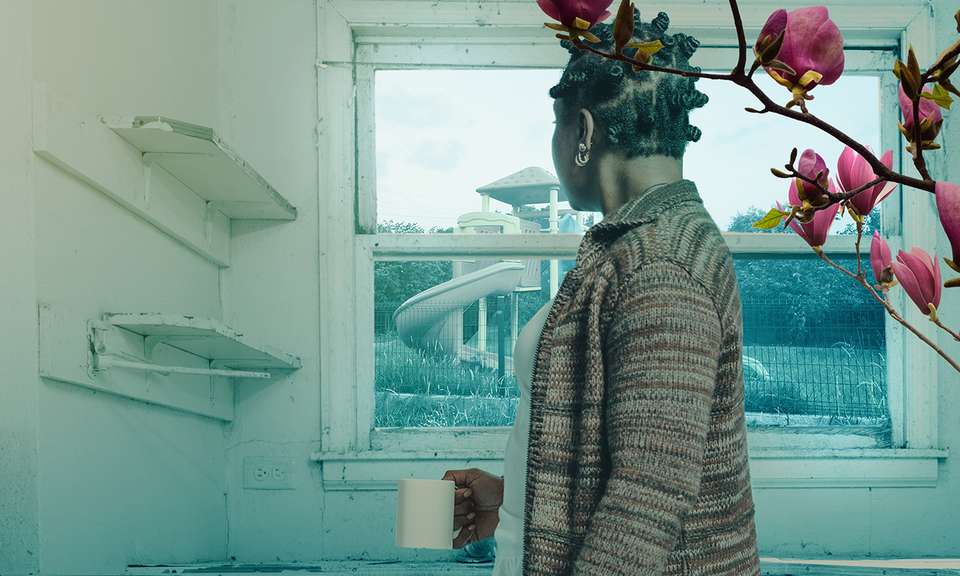 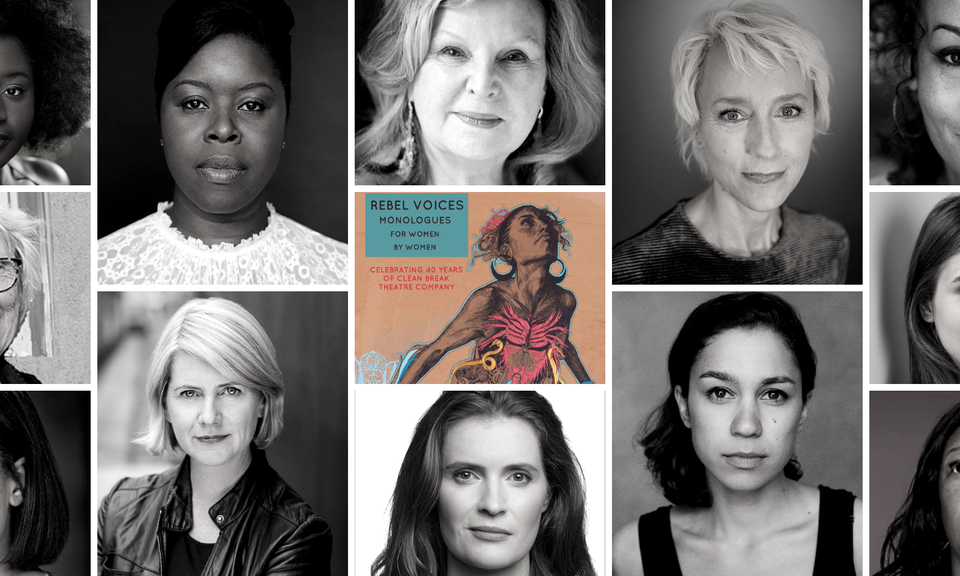 by Alice Birch, Theresa Ikoko, Lucy Kirkwood, Bryony Lavery, Winsome Pinnock and more!
The Donmar Warehouse
12.05.19 – 12.05.19
We use cookies on this site to enhance your experience
By clicking OK or any link on this website you are giving your consent for us to use cookies.
OK
No, tell me more