“Not everyone can be all right. That isn't how things work.”

This Wide Night is a tender portrayal of two women trying to start over. On release from prison, Lorraine heads straight to Marie’s. They used to share everything inside, but find the friendship that once protected them now threatens to smother the fragile freedom they have found.

Chloë wrote the play after spending time in Cookham Wood prison (which has since been re-rolled as a young offenders' institution for young men), conducting writing workshops and speaking to women one-on-one. During this process, Chloë became interested in the experiences of long-serving offenders, how vital their friendships are, and what life is like for women resettling into society after release.

“After working in HMP Cookham Wood, I had enough material to write 50 different plays. I decided to concentrate on two aspects: the uniqueness of relationships formed in prison - and if they are able to exist in another context; and resettlement – particularly of women who have spent a long time in prison and who are released at a point in their lives when starting afresh can feel like a very hopeless prospect.” Chloë Moss 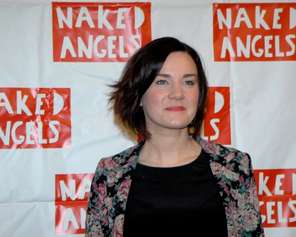 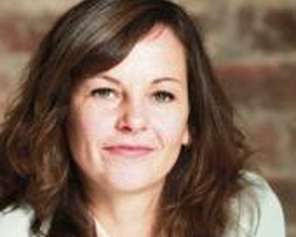 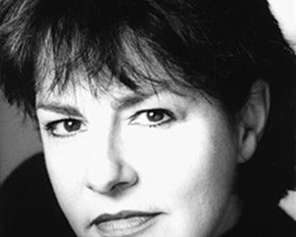 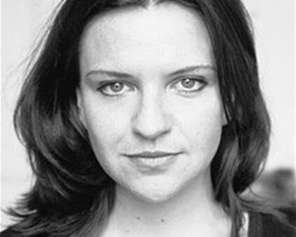 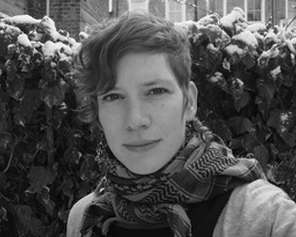 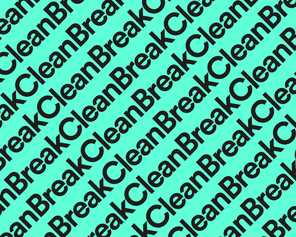 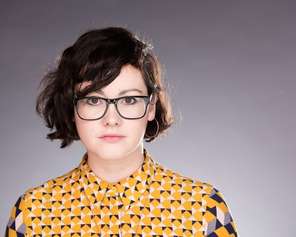 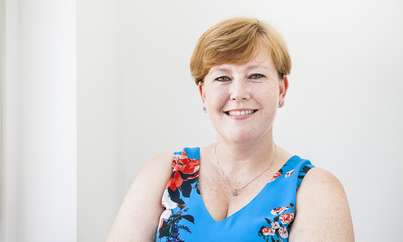 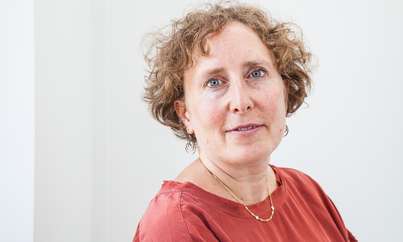 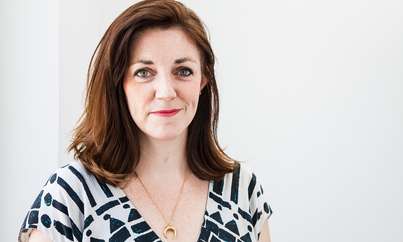 'The piece is beautifully written: comic, colourful, full of pain and tenderness and truth. And Lucy Morrison's production has a poignant and powerful lucidity.'

'Lucy Morrison’s production has a luminously humane performance from Jan Pearson, whose Lorraine begins as a ‘Little Britain’-style caricature but grows exponentially in depth and pathos as her story unfolds.' 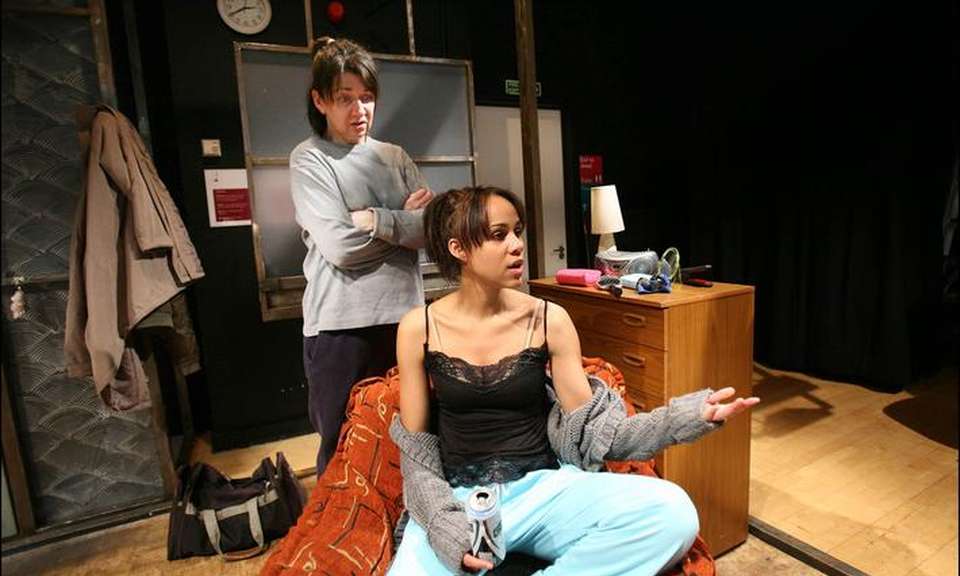 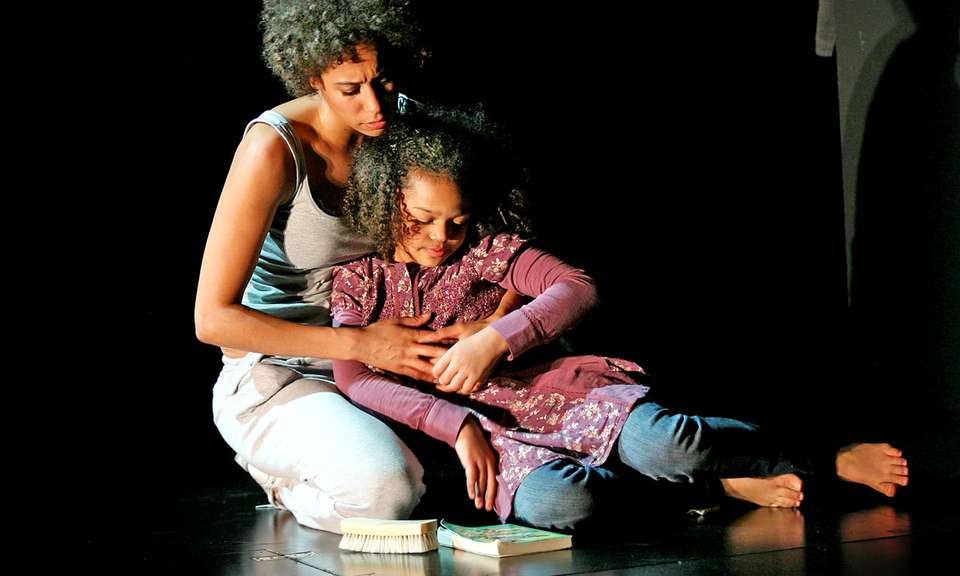 by Chloë Moss, Rebecca Lenkiewicz & Sam Holcroft
Soho Theatre
23.03.11 – 09.04.11
We use cookies on this site to enhance your experience
By clicking OK or any link on this website you are giving your consent for us to use cookies.
OK
No, tell me more