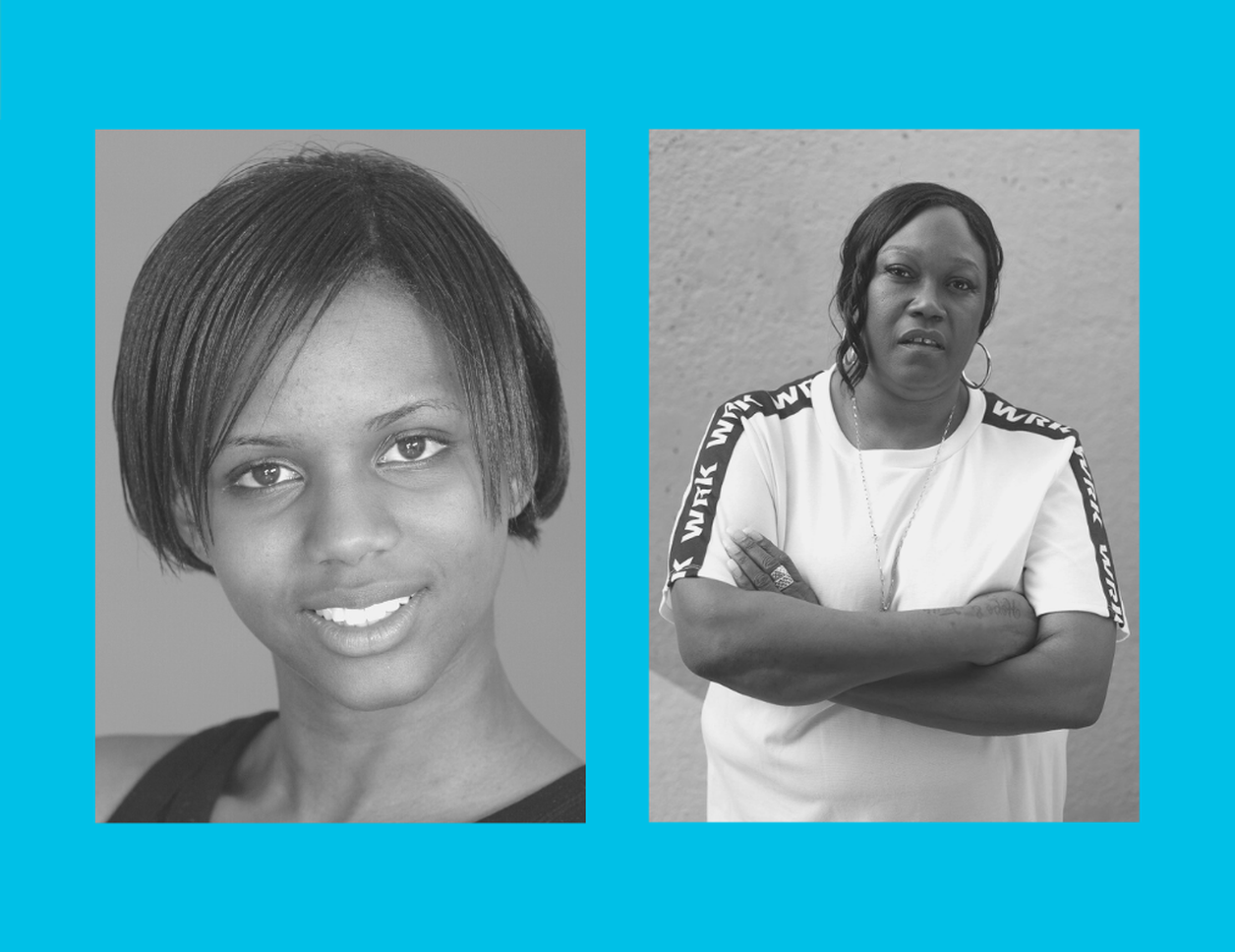 We are excited to announce the casting for More Than We Can Bear, part of the Almeida Theatre's Keyworkers Cycle.

“5pm. It's time for Sandra to stop working, close her laptop, switch off her phone and her worry, but it’s not that easy. When Sandra starts to work from home, the voices of the women she's supporting creep in too... in her bedroom, in the walls and even her dreams.”

More Than We Can Bear was written by Eno Mfon following research interviews with key workers at several women’s centres during the pandemic.

The play is part of the Almeida Theatre's Keyworkers Cycle, a cycle of nine new plays celebrating the stories of those who keep our daily lives running, including teachers, doctors, cleaners, support workers and delivery drivers.