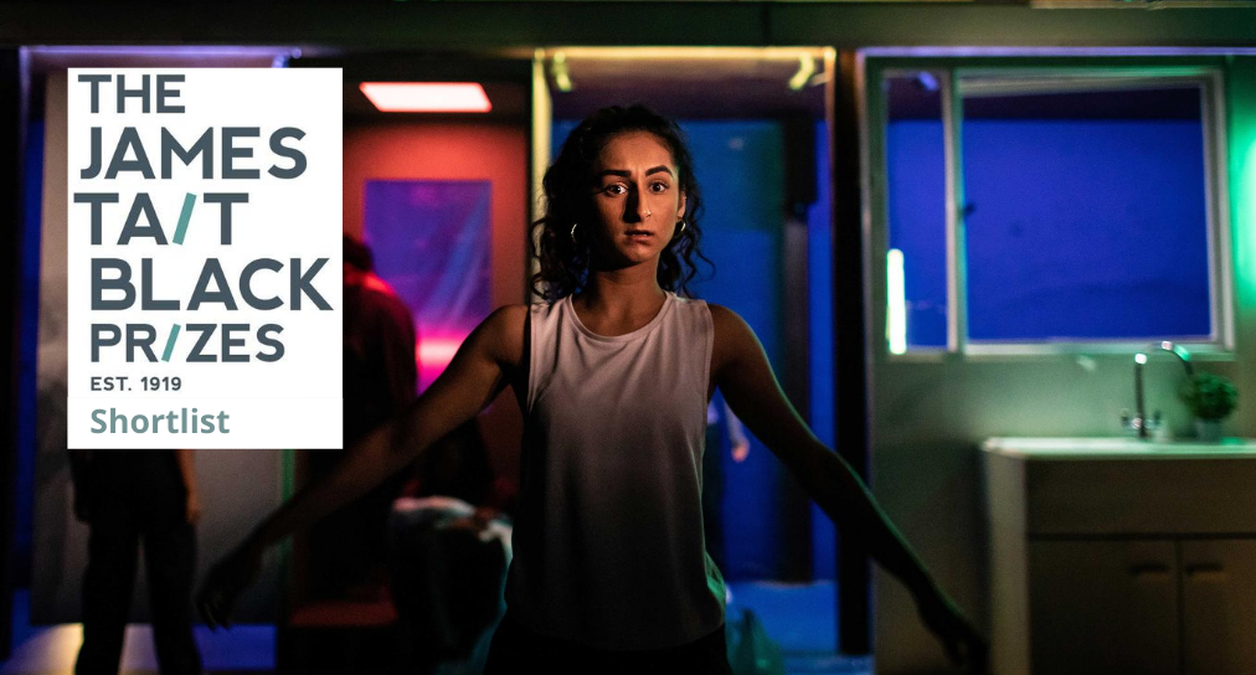 [BLANK] has been shortlisted for the James Tait Black Award for Drama 2020. The £10,000 prize is awarded to playwrights and celebrates new plays that demonstrate "an original theatrical voice and make a significant contribution to the art form". More than 80 entries were submitted for the 2020 award, the highest number of submissions since the award was established in 2012.

Clean Break and the Donmar Warehouse co-produced [BLANK] in Autumn 2019 to a sell-out run and rave reviews. Written by Alice Birch and directed by Maria Aberg the production was an experimental mosaic of 60 scenes of women and children effected by the criminal justice system. The scenes were selected from a compilation of 100 scenes illustrating fragments of the criminal justice system Alice Birch wrote after her time as resident writer with Clean Break. The offer to a director or production was to choose as many or as few scenes in order to construct their own narratives and make sense of the sprawling impact of the criminal justice system on the lives of women and children.

This year’s shortlist of 3 plays were all written by women. Also shortlisted is Yasmin Joseph, with her hit-play J’Ouvert which premiered last year at Theatre503 exploring the culture and politics of Notting Hill Carnival. Yasmin worked with Clean Break earlier this year when she created Inside This Box for the Young Artist Development Programme, which was then produced at the Clapham Omnibus and Arcola Theatres before a limited digital run in July.

The judging panel’s chair, Greg Walker, who is Regius Professor of Rhetoric and English Literature at Edinburgh, said: "This year’s astounding shortlist works with timely themes in exciting and fresh new ways. When considering the award, we ask our judges to nominate dramas that make them look at life a little differently, and this year’s James Tait Black nominees more than fit the bill in this challenging year.”

The winner will be announced in September, via an online ceremony.