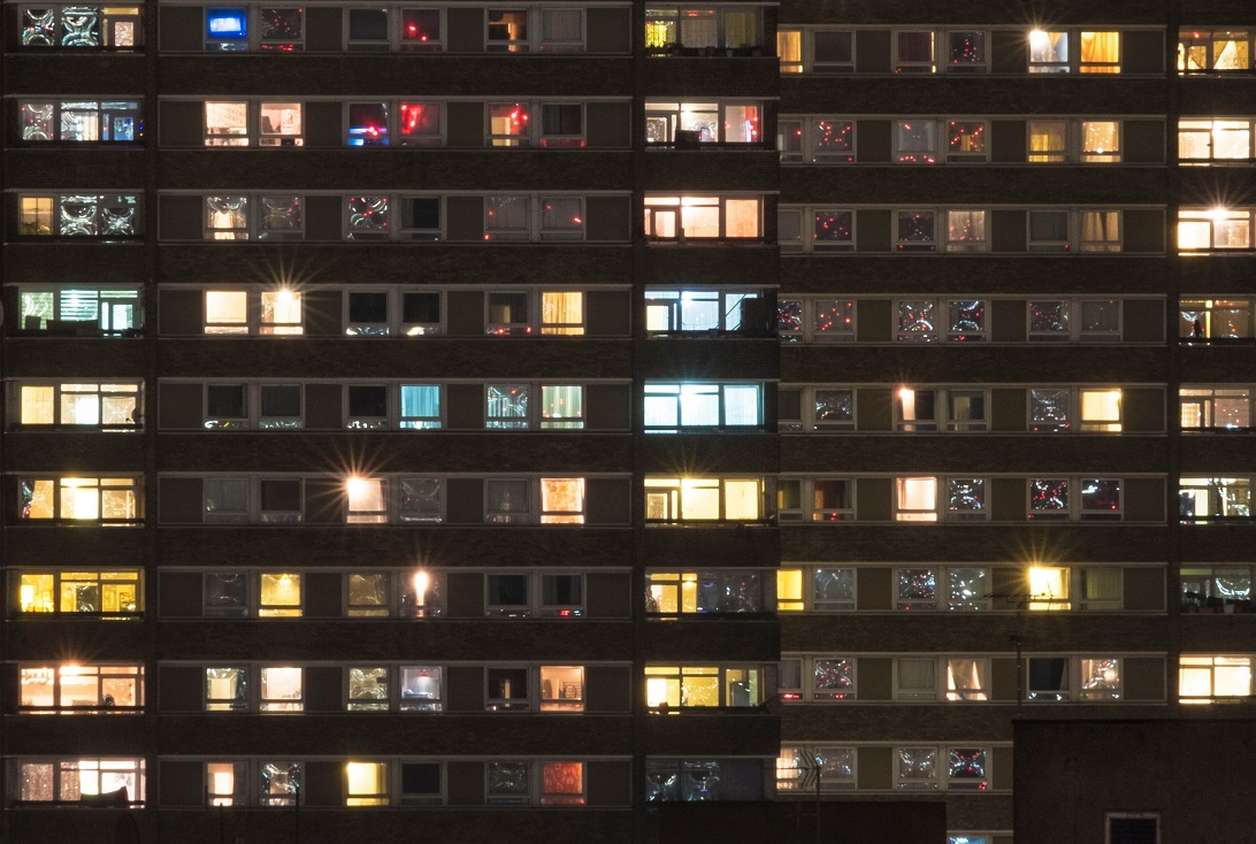 Blog: An Interview with Paula Varjack

We asked Paula Varjack to write us a short blog on her work on All The Lights Are On, Cardboard Citizens and Clean Break's multi-media provocation. It's the first time the two companies have created a piece of theatre together, and we're excited that Members from both companies have had the chance to work with an artist like Paula! Here's what she had to say:

"Over the course of this project I have been thinking a great deal about space. The space we feel belongs to us, the space we feel safe in, the space that some desperately need (that others take for granted) and the spaces we can come together to create.

Clean Break is normally a women’s only space. While Cardboard Citizens is not, during this project the rehearsal studio generally was. Working within both has made me reflect on why women’s only spaces matter, and how they can help amplify voices that are often unheard.

Over nine days I have had the great privilege of working with thirteen women who I had never met before, who mostly did not know one another. I have been driven by a desire to create a space for their stories; as honest, open hearted, and hilarious
as they were

In return, they honoured our process with an extraordinary amount of faith. Most have been asked to create in a way they never have before. The result reflects both the hope and uncertainty in the lives they have lived, and are still living. It is an amalgamation and interpretation of stories shared by them, devised in response to my prompts.

I was interested in working site specifically partly because it felt powerful to give women with a tenuous relationship housing a building to occupy, but also because I wanted to make it very clear, that the women whose stories you will witness are living lives in parallel to yours, in and amongst your own."

All The Lights Are On will be performed on Friday 15 March at Clean Break.