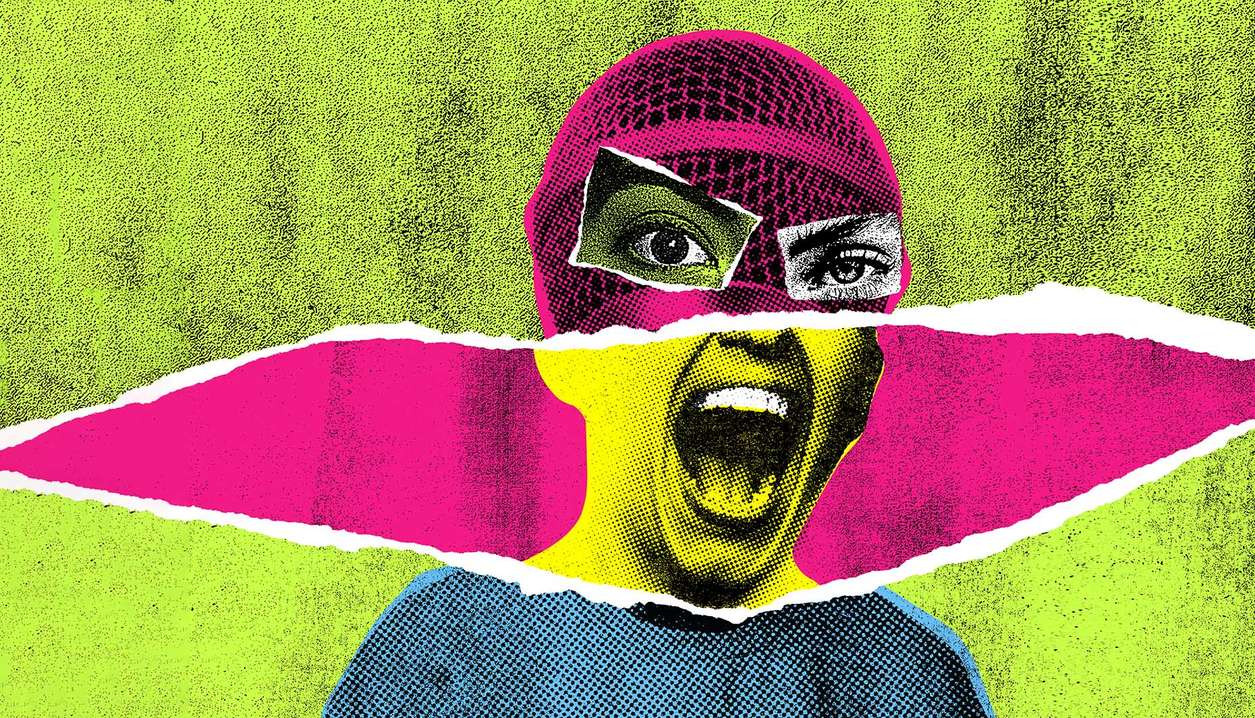 We are delighted to announce our autumn 2021 show, a Clean Break and Sheffield Theatres co-production, Typical Girls by Morgan Lloyd Malcolm, directed by Róisín McBrinn.

A new punk musical play set in a mental health unit inside a prison, a group of women discover the music of punk rock band The Slits and form their own group. An outlet for their frustration, they find remedy in revolution. But in a system that suffocates, can rebellion ever be allowed?

‘’We kick off with the world premiere of a new play by one of the UK’s most remarkable writers. For Typical Girls, by Morgan Lloyd Malcolm, we’re thrilled to be working with the fantastic company Clean Break. Part gig, part-play this riotous new show sees a group of women light up through their journey into punk rock."

Morgan Lloyd Malcolm is the writer behind The Globe hit Emilia which transferred to the West End in 2019. She has written a number of plays for Hampstead Theatre, The Old Vic, Lyric Hammersmith, Firehouse Productions and Clean Break.

Her new play Mum will premiere at Soho Theatre this autumn. Current screen work includes an original treatment for Gaumont, an untitled book adaptation for Gaumont/Moonage and two episodes of a comedy drama for Merman Films. She is also under commission to adapt both Emilia and The Wasp as feature films.

This production was originally co-commissioned by Clean Break with the Royal Shakespeare Company who also contributed to its early development.

To find out more information on our current productions click here.