Tickets from £10 - prices are subject to demand so book early to guarantee seats at the best price.

In a mental health unit inside a prison, a group of women discover the music of punk rock band The Slits and form their own group. An outlet for their frustration, they find remedy in revolution. But in a system that suffocates, can rebellion ever be allowed?

Morgan Lloyd Malcolm is the writer behind The Globe hit Emilia which transferred to the West End in 2019. She has written a number of plays for Hampstead Theatre, The Old Vic, Lyric Hammersmith, Firehouse Productions and Clean Break.

This production was originally co-commissioned by Clean Break with the Royal Shakespeare Company who also contributed to its early development. 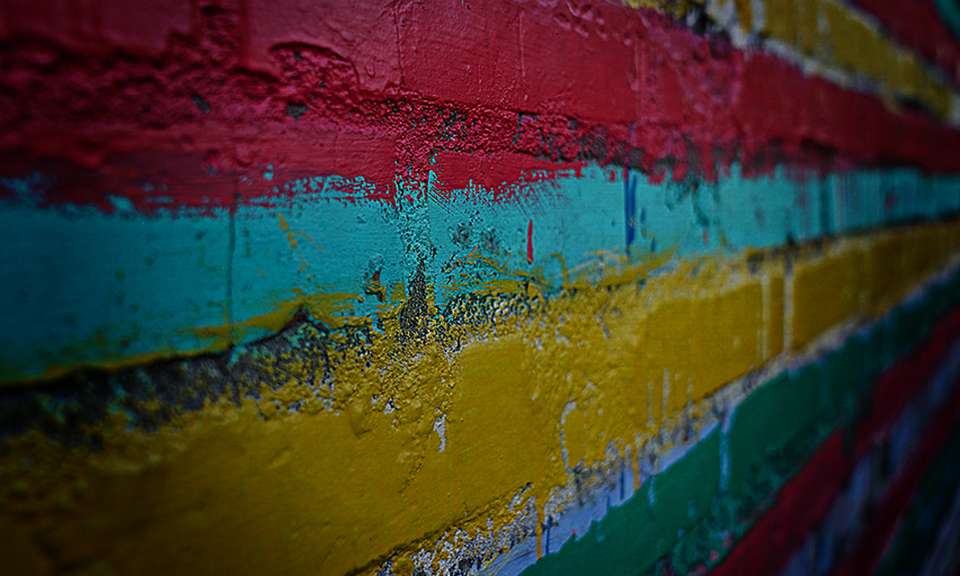 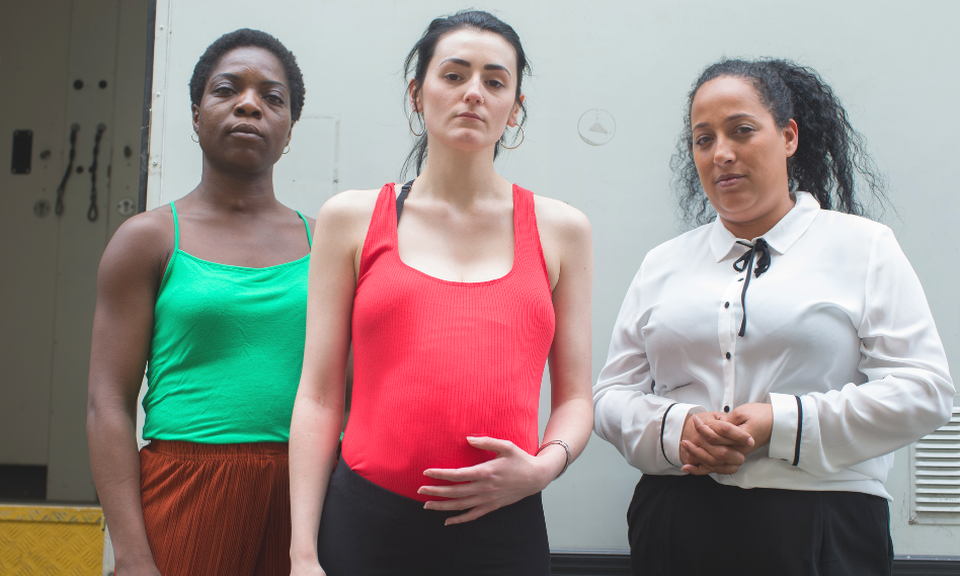 by Chloë Moss
14.03.20 – 14.03.20
We use cookies on this site to enhance your experience
By clicking OK or any link on this website you are giving your consent for us to use cookies.
OK
No, tell me more