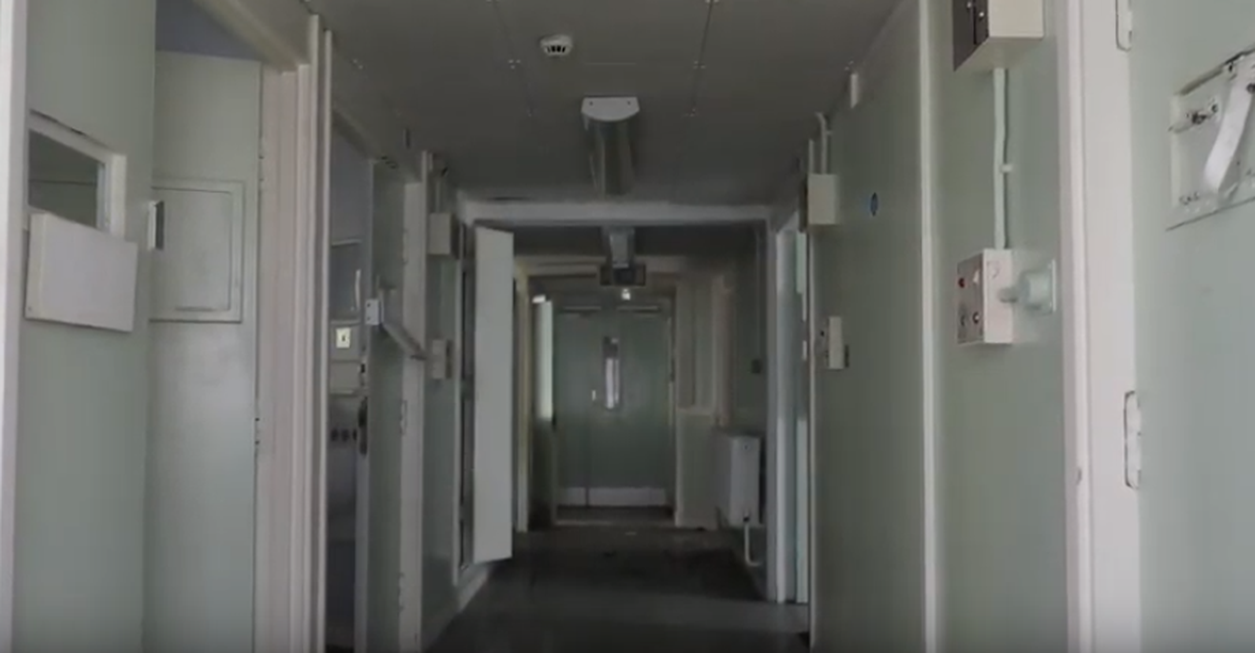 In 2016, over one hundred years after it first opened its gates, HMP Holloway said goodbye to its last female prisoner and closed the final chapter of a famously controversial history. It has since been sold for over £80m and will be levelled to make way for 1,000 new affordable homes. Until redevelopment begins, HMP Holloway remains a scar of the North London skyline, a reminder for many of a justice system which maligned and failed women. Within its now deserted corridors remain fragments of stories which will soon be lost to history, but which remain very much alive for the women who were once held there.

Earlier this year, five Clean Break Members who each served time in HMP Holloway, envisioned such possibilities in a collaborative short-film project with documentary film maker Clare Richards. Part of the London Festival of Architecture (LFA) and created by Ft’work in collaboration with Sarah Wigglesworth Architects, Without Walls explores the experiences of our Members in Holloway, the impact it has had on their lives and the tensions caused when social and physical boundaries collide. Giving a voice to those who are often marginalized and silenced by society, the project sought to involve women in the conversation surrounding penal reform and asks them to share their own ideas about how our criminal justice system could better support women who offend.

In a series of hard-hitting, poignant, and at times funny conversations, Members discuss the harsh realities of prison life; from the claustrophobia of confinement in shared cells, antagonistic staff, nauseating sounds, daily stampedes just to get clean and the debilitating effects that prison has on a person’s state of mind. Each woman shared the sentiment that confinement within prison has far more detrimental affects than positive, and that alternative rehabilitative systems must be put in place.

So, what is the alternative? Our Members, and other advocates for reform, such as Women in Prison, and the Prison Reform Trust, pose women’s centres as the logical answer. Women’s centres are a sensitive and holistic approach to rehabilitation, providing support for mental health, substance abuse, domestic violence, and employment to break the cycle of deprivation and offending. A 2015 report by the Ministry of Justice found that rates of re-offending were reduced among women who had been given the support of a women’s centre, versus those who had not, while an impact study conducted by the Centre for Welfare Reform, discovered that all participants felt an improvement in their lives as a whole.

The case for women’s centres is clear. Holistic, trauma-informed approaches to female offending have far more positive results than our current carceral system. Yet with only 50 centres of this kind in the U.K, more investment is needed to ensure vulnerable women get the support they deserve. Women in Prison’s #OPENUP campaign is calling for the reduction of the women’s prison population and the creation of healthier, safer communities for all.

You can find out more about the Clean Break Member's programme here.