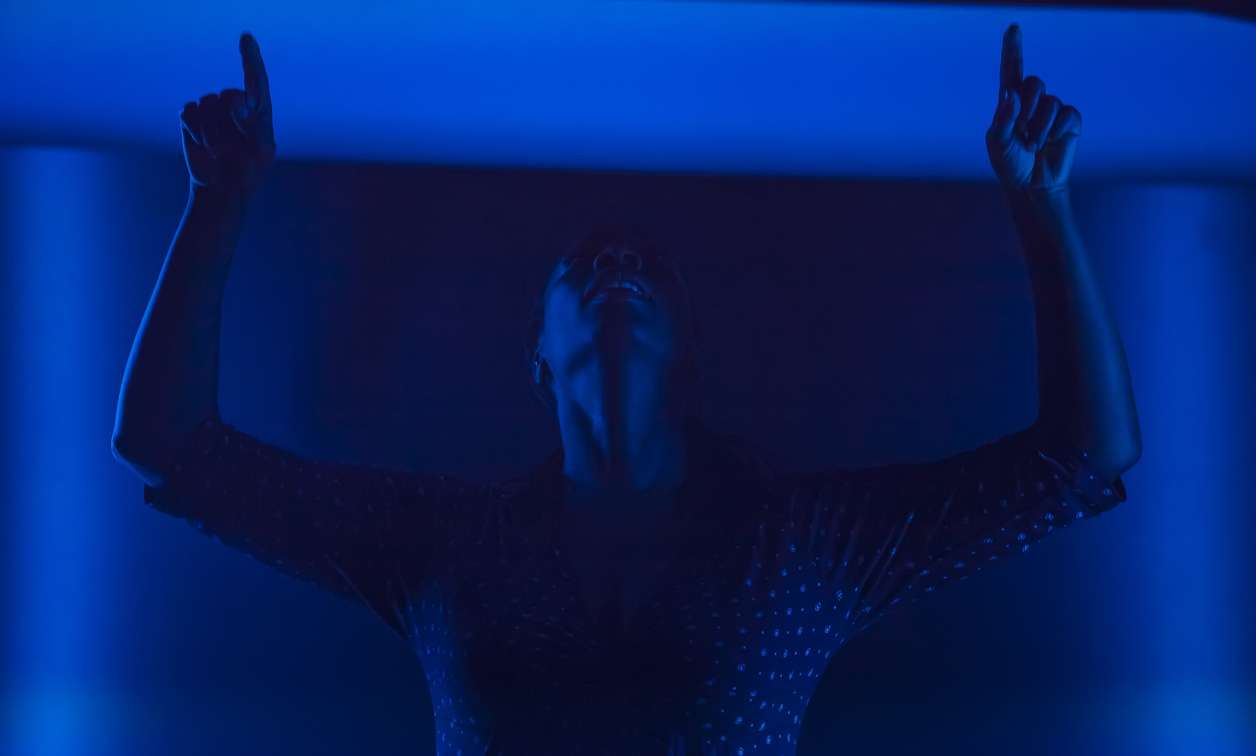 Clean Break was overwhelmed when the cast of Henry V at the Open Air Theatre in Regent's Park decided to do something different with their cards and gifts money.

Two of Henry V’s leading actresses, Michelle Terry (playing Henry V) and Charlotte Cornwell (playing Chorus) are old friends of Clean Break and reached out to us to make a generous offer - that instead of buying the cast and company the usual first night cards and gifts, they would donate that money to us - raising about £400! They also invited a group of Clean Break students to come and meet the cast of Henry V to be presented with the cheque, and stay to see Monday night's performance. Our students were delighted to see this fantastic show!

Thank you again to everyone at Henry V and the Open Air Theatre!