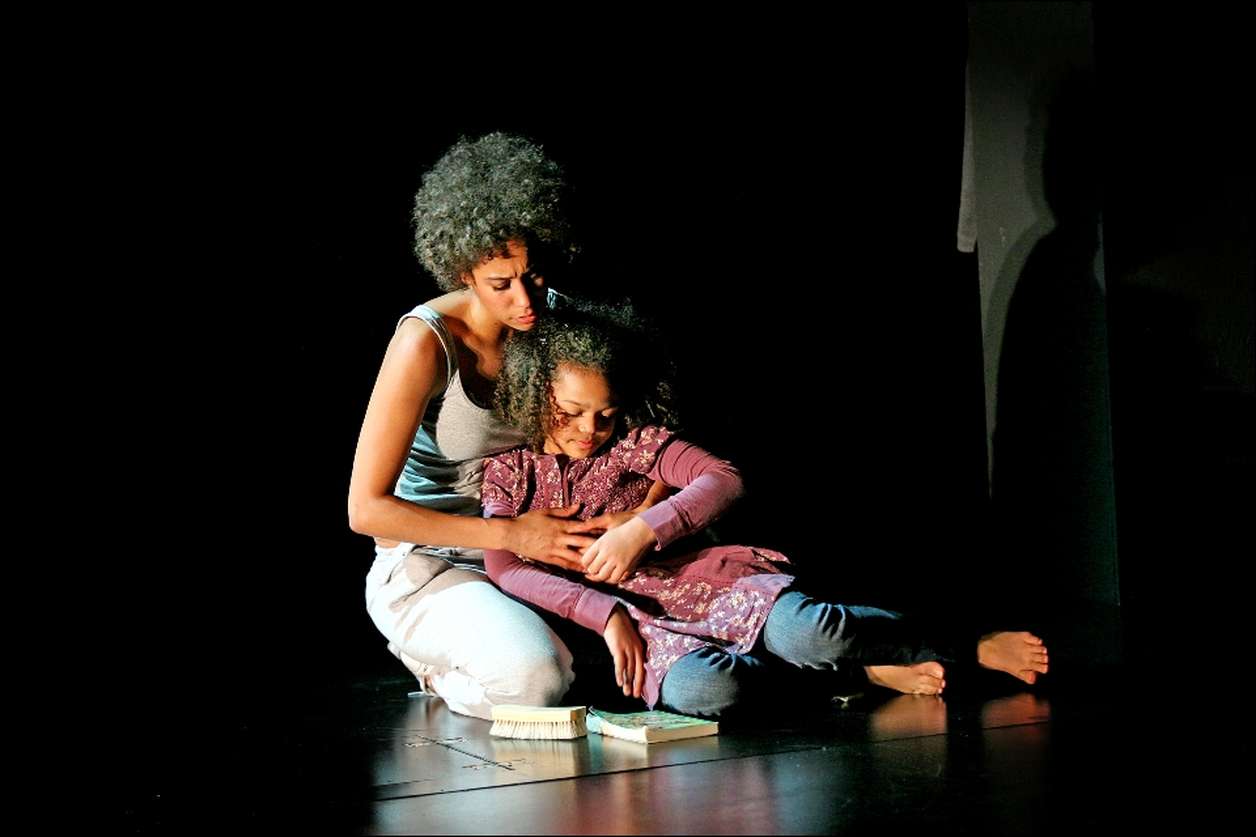 As the MoJ releases bleak new deaths in custody figures, we look back at Fatal Light by Chloë Moss.

The Ministry of Justice announced today that a record 119 people have killed themselves while in custody in the last year, a devastating statistic. Overcrowding, and the cutting of staff numbers in addition to a lack of emphasis on mental health support have made the UK's prisons an unsafe place to be. It seems incredible that 10 years have passed since Baroness Corston made her recommendations for reform of the women's prison estate in The Corston Report, and in the face of such overwhelming evidence supporting her findings, so little has been done.

It has also been more than six years since celebrated playwright Chloë Moss, responding in part to the Corston Report, and inpartnership with Inquest wrote Fatal Light as part of Clean Break's Charged. In the playwright's own words:

"Something that came up a lot during the research process for writing Fatal Light was that, although prison sentences are often utterly devastating to the families of women in prison, there was an assumption that at the very least, their loved ones would be safe inside. Even though prison was the last place that their sister, mother, daughter should be, they trusted that they couldn’t come to any harm. That’s clearly not the case at all. The vulnerable are constantly being criminalised for having mental health problems.

The Corston report (a review of women with particular vulnerabilities in the criminal justice system) was published in March 2007, following the deaths of six women at HMP Styal in just over twelve months. Four years later, there has been slow progress in implementing its recommendations for the sentencing and treatment of female prisoners. There are still so many cases of women who’ve spent their lives dealing with mental health problems and abuse, who are then incarcerated miles from families, support networks… their kids. Prison is the final straw for them.

The subject matter of Fatal Light is bleak of course, but that’s because the reality of the situation is bleak and therefore it’s hugely important to tell these stories and to question why deaths in custody keep happening. I actually think the play itself is, strangely, quite hopeful. The piece plays backwards in time and ends with Jay in a positive situation. Starting with her death and working backwards serves to highlight how avoidable these tragedies really are."

We can only hope that perhaps with the stark figures released this week behind them, the recommendations made in the Corston Report will at last be recognised as urgent.

If you've been affected by any of the issues raised in this article, you can find support with Women In Prison, a charity devoted to supporting the needs of women in prison, and Inquest a charity specialising in providing free advice to people bereaved by a death in custody.