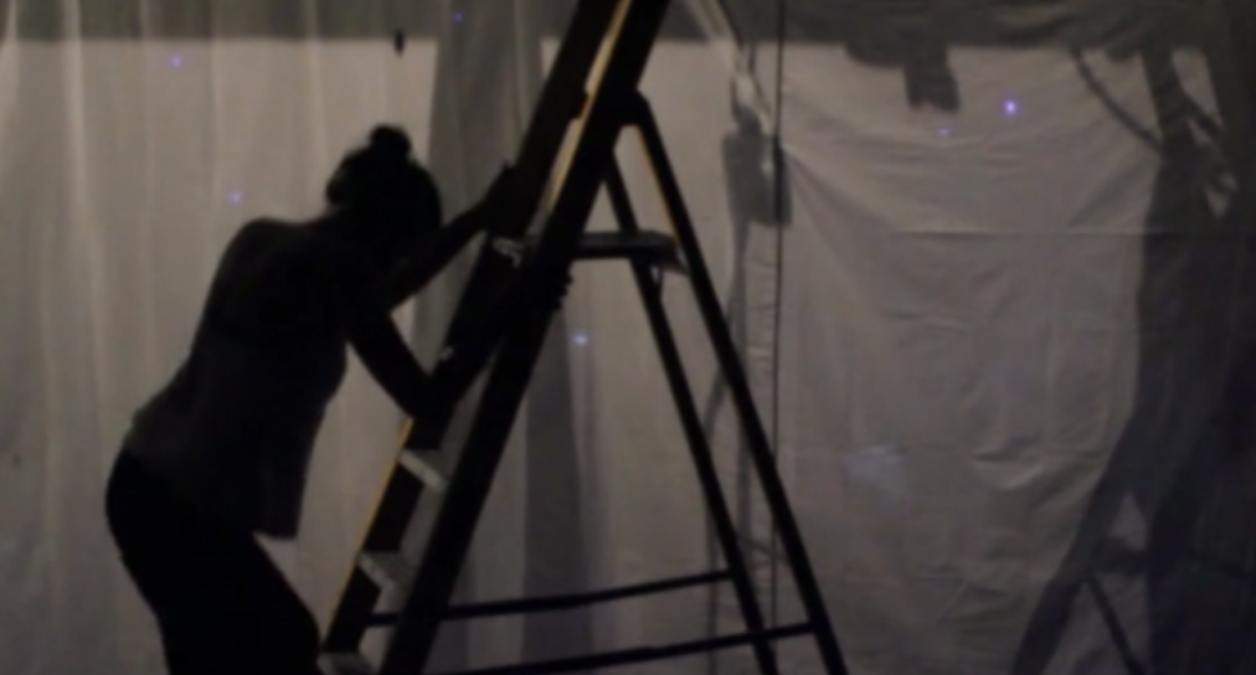 Clean Break is part of a sector-wide initiative to set up a Freelance Task Force, as outlined in the Open Letter to Theatre and Performance Makers.

The aim of the Freelance Task Force is to strengthen the influence of the self-employed theatre and performance community. It will create ongoing points of connection between freelancers, organisations, funders, and government and amplify the voice of the self-employed in the conversations to come about how we manage the response to and recovery from the Covid-19 crisis in the performing arts sector.

We are delighted to be working in partnership with Theatre Rites to support two freelance practitioners, on a part time basis, to be involved in the Freelance Task Force.

We wanted to make a clear statement about why we have not done an open call for applications.

At the time the scheme was announced, neither organisation felt we had enough funds to support a freelancer for the full 13-day commitment required by the Taskforce. However, at a late stage it transpired that a job share was an option and we joined forces with Theatre Rites who were in a similar position to us.  We wanted to work with an artist who has worked with Clean Break before so she could speak to our Members as part of her network of engagement for the Taskforce. A very tight time frame, coupled with a majority-furloughed team meant that we were not able to share an open call with our artist pool, but instead decided to identify clear gaps in terms of freelancer roles within the existing Taskforce.

As a result, we have offered the job share to Puppet Designer and Maker, Naomi Oppenheim (Theatre Rites) and Designer, Rosie Elnile (Clean Break).

We are delighted to be involved in the scheme and hope to learn about how we can improve our working practice with freelancers in the future.

Thank you to Rosie and Naomi for taking part and to Fuel and ETT for spearheading.