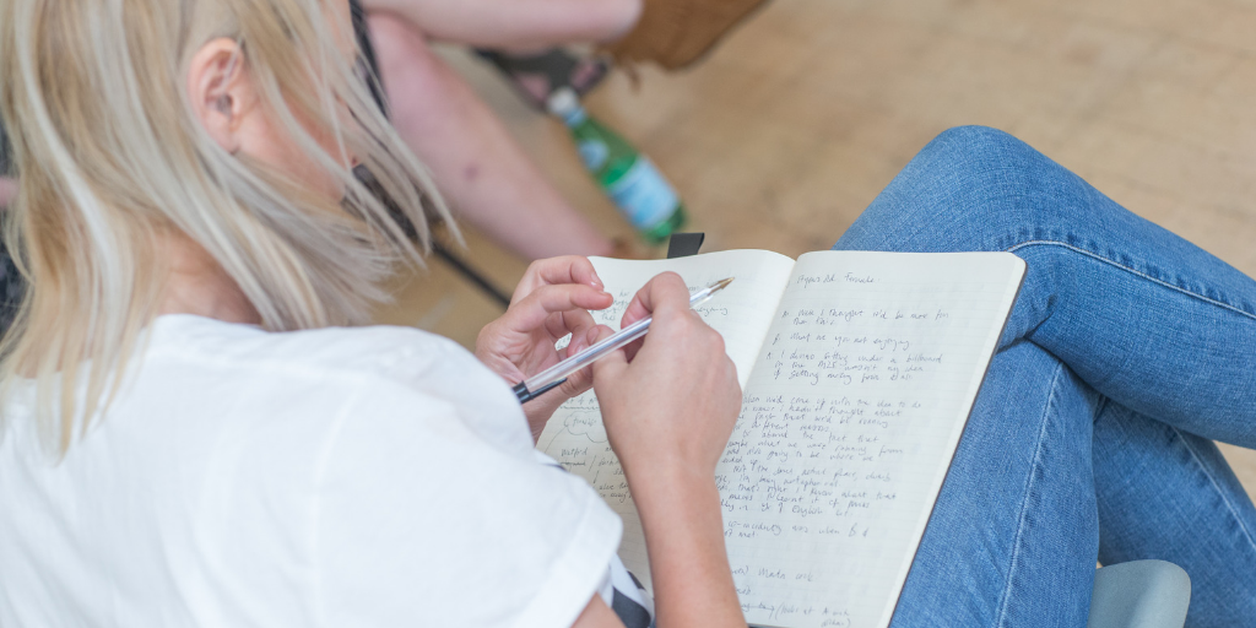 Blog: How can we Help Women Playwrights Thrive?

In the lead up to Clean Break Writer’s: Here. There. Then. Now. we’ve been having many conversations on what it means to be a woman in the creative arts. After a year of stories of me too, gender pay gaps, the lack of opportunity for BAME and working-class artists and arguments concerning job shares in the West End, now seems more pertinent than ever to regroup and share our experiences.

On 7 September we’re heading to the Royal Court to hold an afternoon of discussions with Clean Break writers past and present to begin to tackle some of these problems and discuss what the future holds for women playwrights and why complicated, multifaceted representations of women on our stages are more essential than ever. In the lead up to this we caught up with some of our panellists to ask them two important questions.

What one piece of advice have you been given which has helped you in the creative arts?

The one piece of advice that helped when I began is the tried and true old chestnut - write what you know. That certainly kept me going for some time. - Jacqueline Holborough

Call yourself a writer. When people ask you what you do say "I write". Ingrain it into your identity and then write every day, no matter what. Then you are a writer. This helped me to stay focused and determined to follow my dream of seeing my work performed on stage, no matter what obstacles came into my path. – Sonya Hale

What one change would you like to see in the creative arts that would make it easier for women to thrive?

Realistically: I would like to see a much greater culture shift in terms of the consideration we give to childcare, so that neither women or men have to choose between being an artist or being a primary care giver.

Unrealistically: I would like every pre-conception we have about what is “good”, “bad” or “important” to be erased, because so much of this consensus is rooted in subconscious deference to the male canon and things that smell like it. – Lucy Kirkwood

The change I'd like to see to help women thrive has to be equal pay. Perhaps not such a problem in the theatre where we sometimes work only for love - but definitely in the television and film industries. It took me some time to realise that male writers on the same level were being paid 20 - 30% more. Maybe it's not so bad these days but fee transparency would be a start. - Jacqueline Holborough

I would like to see more groups, run by theatres helping women from minority backgrounds - different race and class - helping women to hone their skills as a writer. Then I would like to see theatres taking more of a risk to put new writer's work up on stage. It's still really hard for working class women to get their work performed because they simply don’t have the time or the money to spend learning how to write plays. It takes a lot of time and effort to write a play, how are you going to do that if you have to work long hours and bring up kids and stuff?

I think as cultural institutions, in order to encourage culturally diverse plays we have a responsibility to give certain groups a foot up into the industry. My gosh, if we don’t, we are all going to keep on watching the same middle class, vanilla culturally bland plays forever more. Plays that just reflect one set of people's take on life and that's not art. I think we are in real danger of that. - Sonya Hale

Clean Break Writer’s: Here. There. Then. Now. takes place on 7 September at the Royal Court, click here to book your ticket.