Our competition for female photographers has showcased the incredible talent out there! 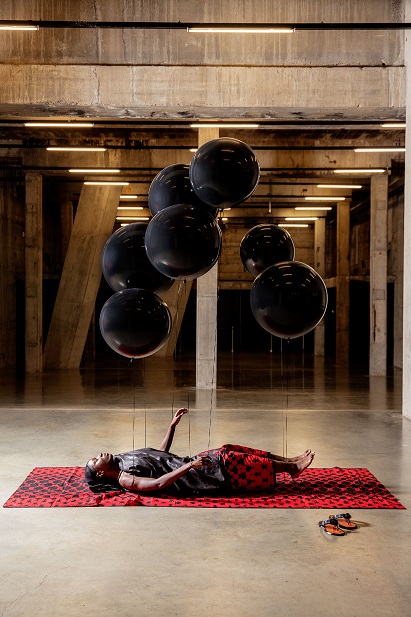 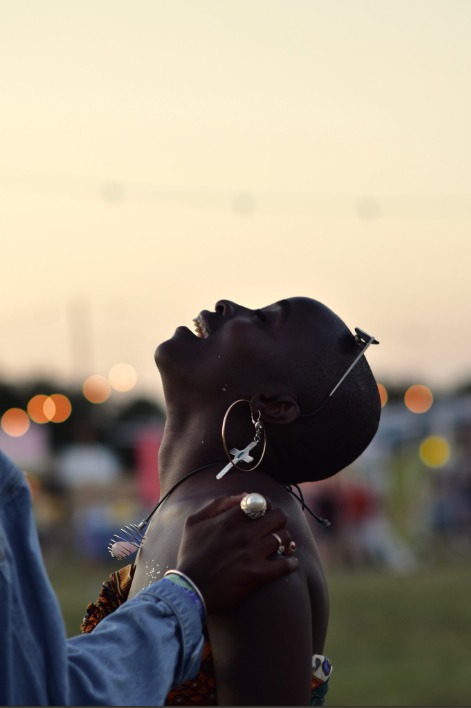 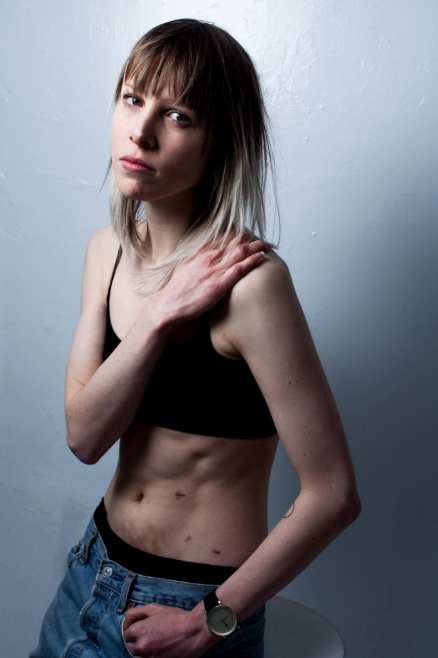 On a separate note, we also had many DMs and emails testifying as to how enormously difficult it is for even seemingly established female photographers to make headway in a still male-dominated field. We're glad to be able to help, even in this small way. Congratulations to everyone who entered!