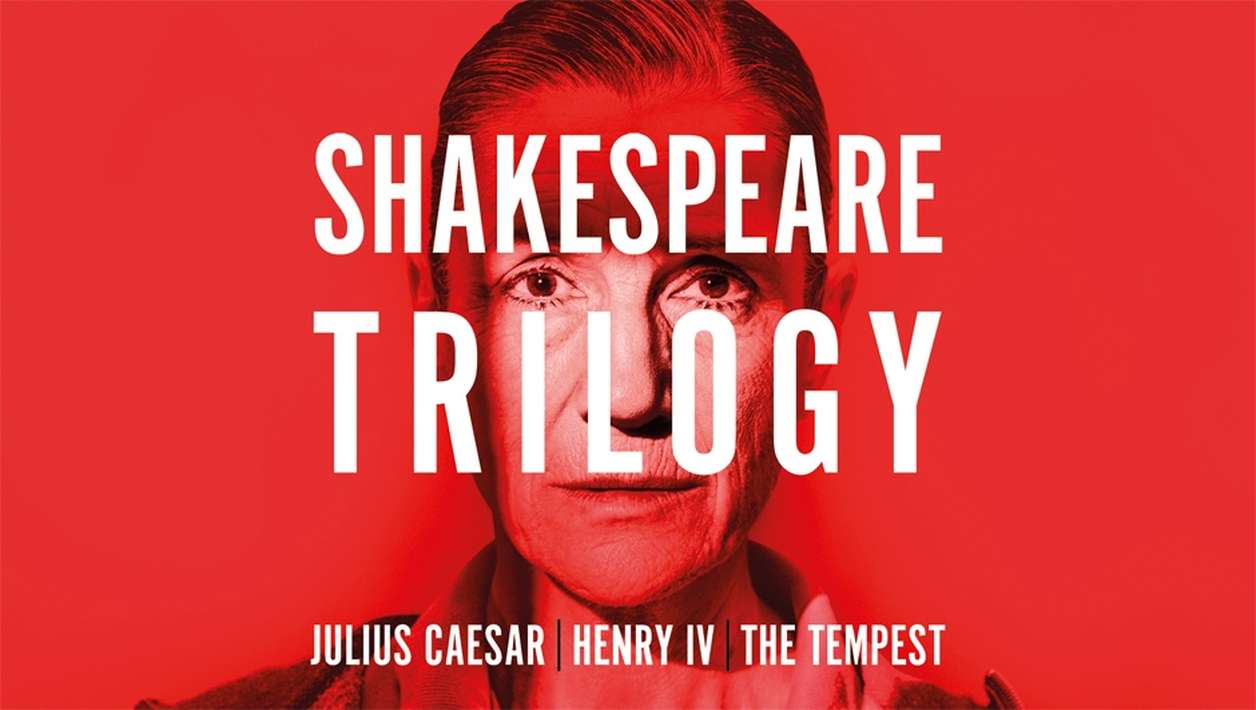 Clean Break is pleased to be once again working alongside The Donmar Warehouse as it concludes its stupendous Shakespeare Trilogy.

We've so enjoyed working alongside The Donmar Warehouse at each stage of their fantastic, all-women, prison-set trilogy of Shakespeare. The productions star our patron, Dame Harriet Walter and feature performances from two graduates of our education programme, Jennifer Joseph and Sarah-Jane Dent.

In this final year of the trilogy, we're going one step further and collaborating with the Donmar on a side project. A group of young women will be working with both companies to explore the links between the lives of Shakespeare’s characters and the lives we live today, with a chance for everyone taking part to create a brand new piece of theatre by blending Shakespeare’s text with their own words. The programme will climax by giving students an opportunity to perform their own original work on the Donmar stage on 2 December!

We're excited to see the results of this fantastic project!