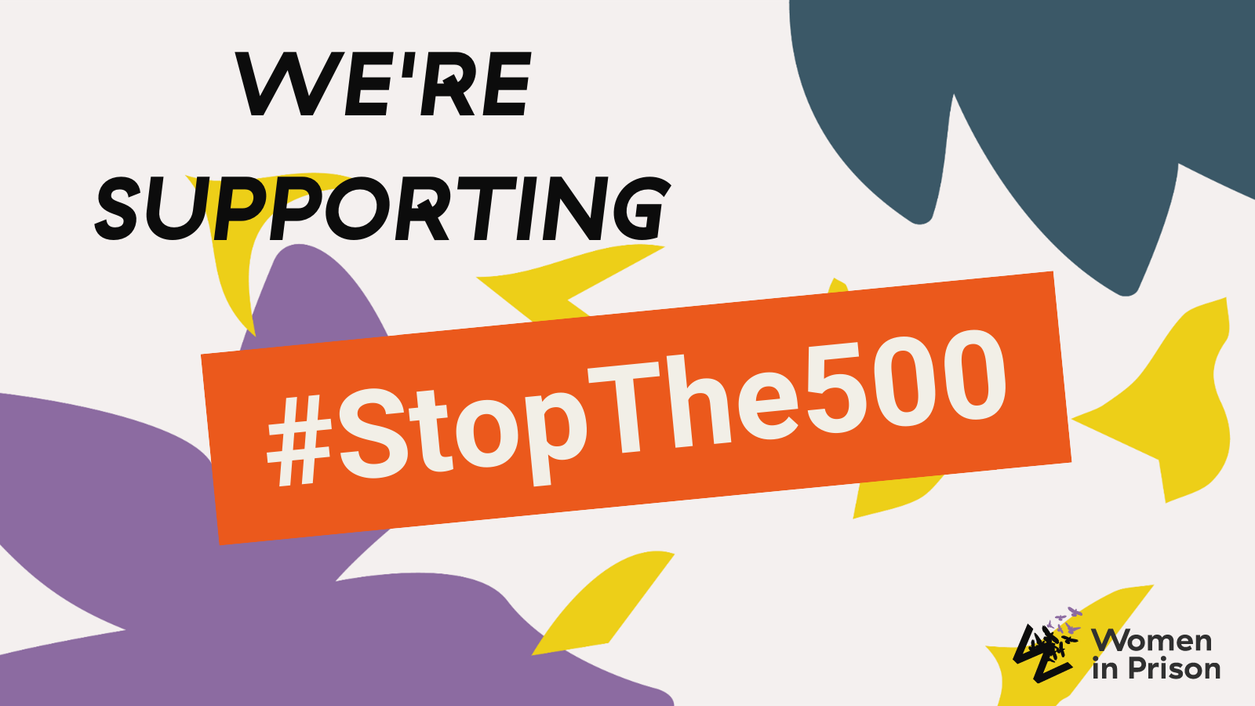 On 23 January the government announced its plans to build 500 new prison places for women. We joined Women in Prison and our partner organisations to write a letter condeming the plans.

We are now joining Women in Prison's campaign #StopThe500 to take a stand against the places.

The government plans fly in the face of their own strategy which says that most women in prison do not need to be there.

We know that there is another way, one that the Government knows works. We can invest in community-based services that support women to tackle the issues that sweep them into crime in the first place, like domestic abuse and poverty.

Together, we can #StopThe500 and ensure the Government does what's right for women, their children and our communities.

You too can add your voice to #StopThe500 new prison places for women.