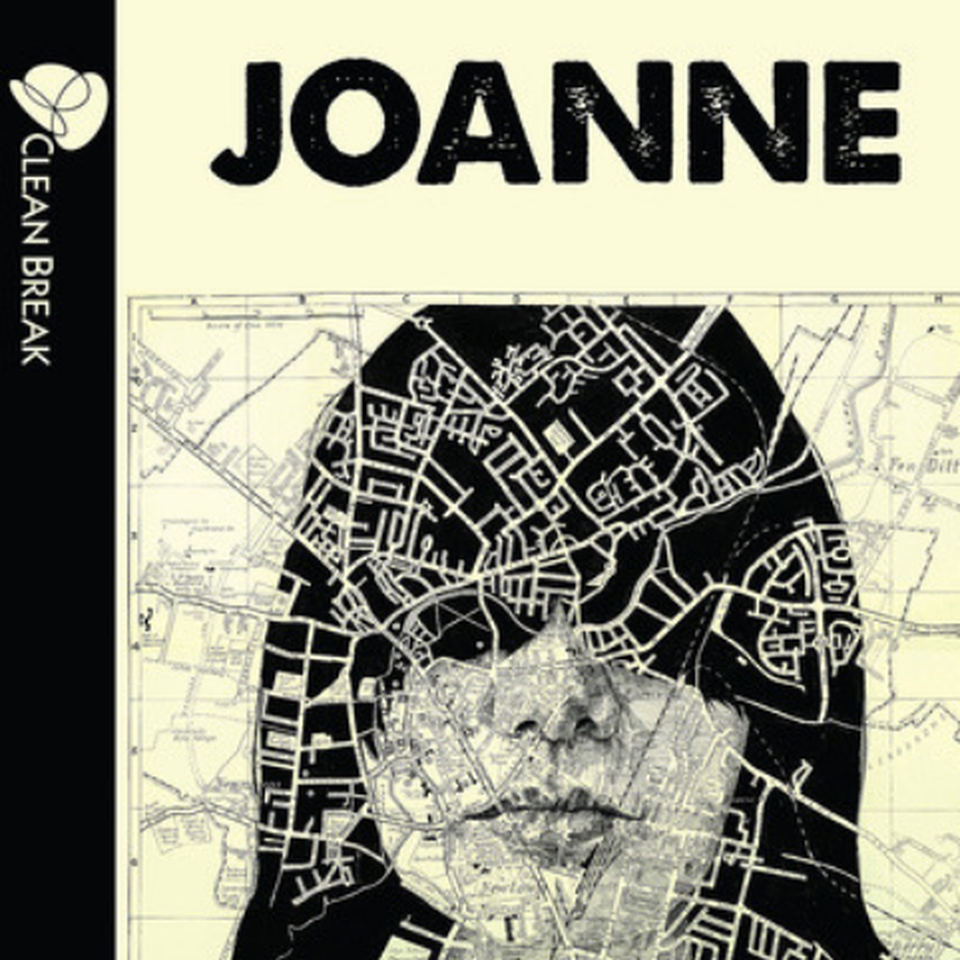 Five characters share a common thread: Joanne. But it’s not about her. It’s about Stella, whose tomorrow is as far away as winter from summer. It’s the way Grace finds her song on the footpath between two cars. It’s about Alice’s MBA wasted on plugging holes, Kath’s patients crawling alongside her after the night shift and it’s Becky caught in the crosshairs of what’s best and what’s right for her students.

But what about her? What about Joanne?

Buy nowSend to a friend

In Joanne, five of the most exciting voices in theatre explore the pressures on our public services as one young woman buckles under pressures of her own. 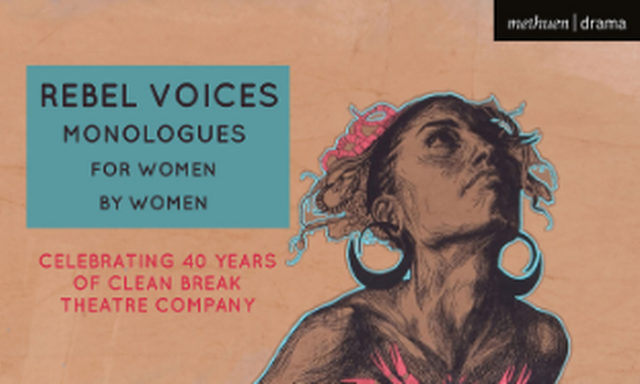 Rebel Voices: Monologues for Women
A collection of bold, diverse monologues written by women, for women
£14.99 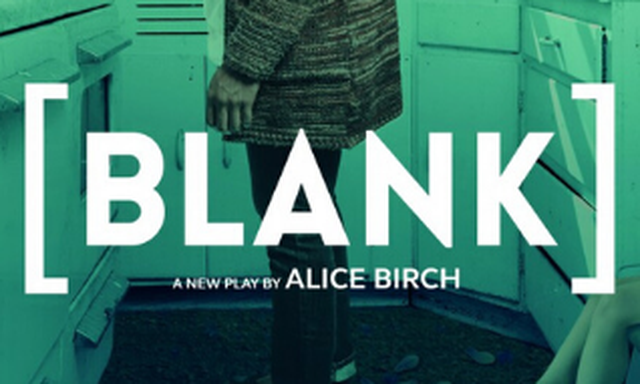 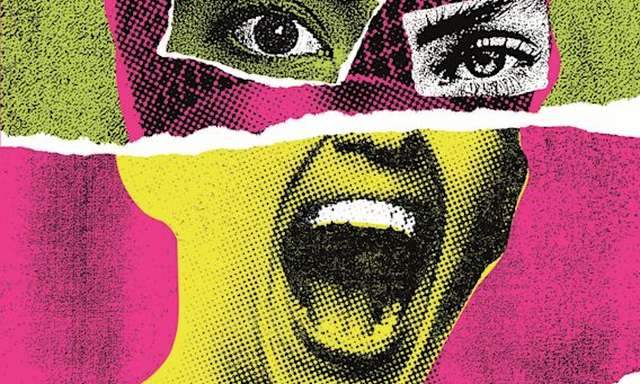 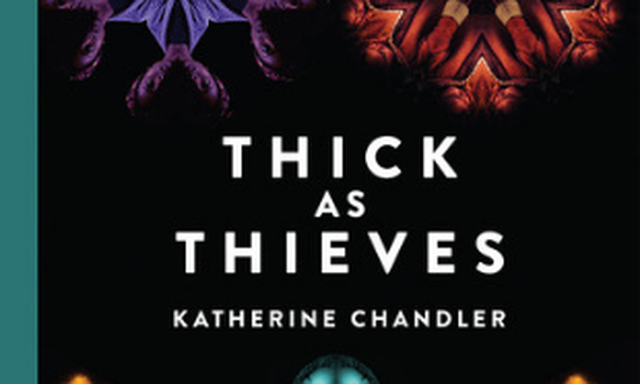 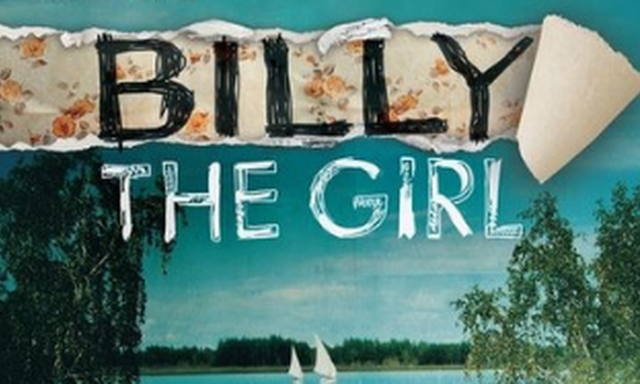 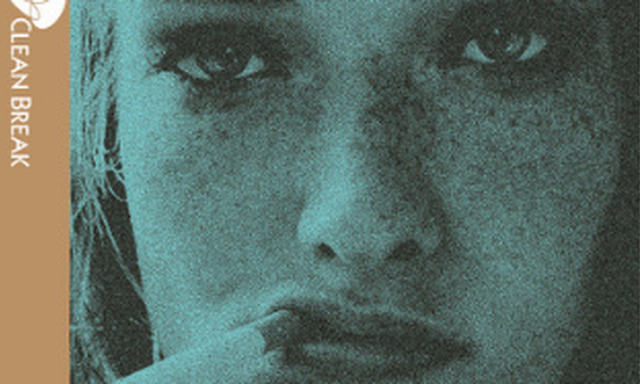 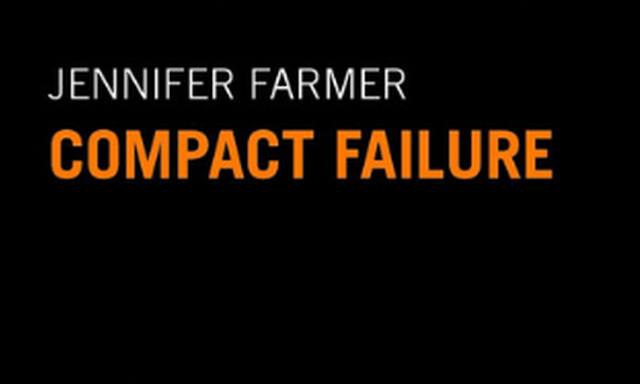 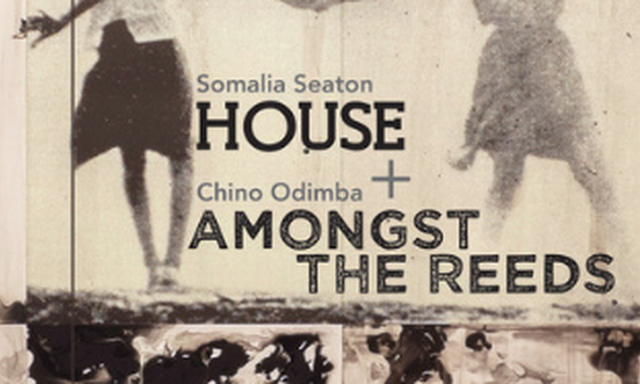 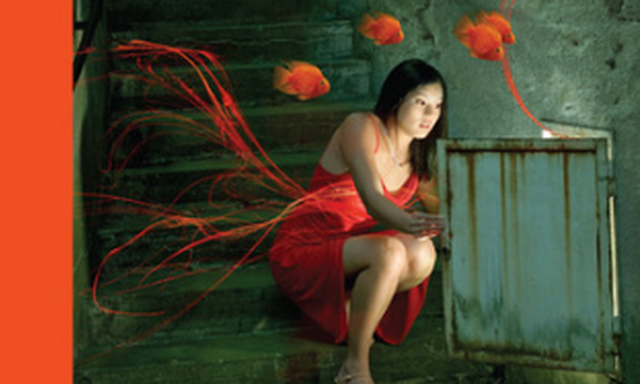 it felt empty when the heart went at first but it is alright now Playtext
Lucy Kirkwood
£9.99 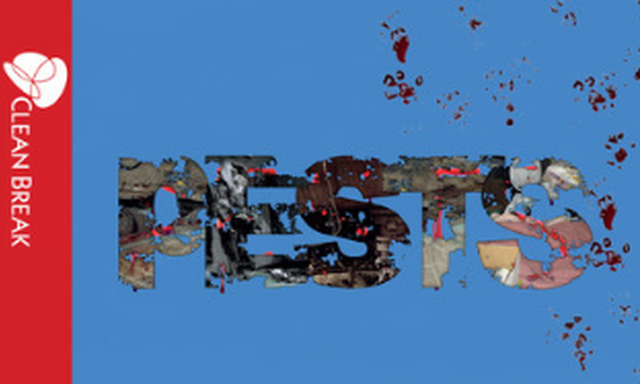 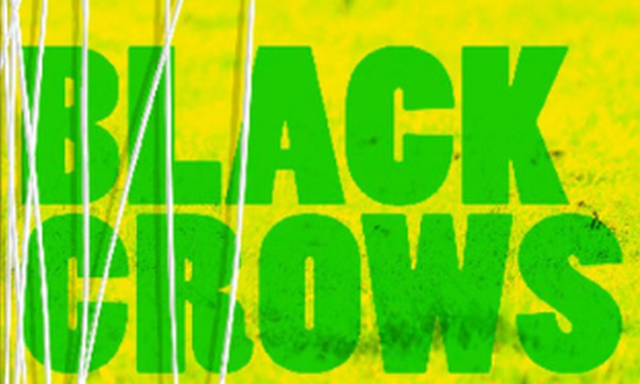 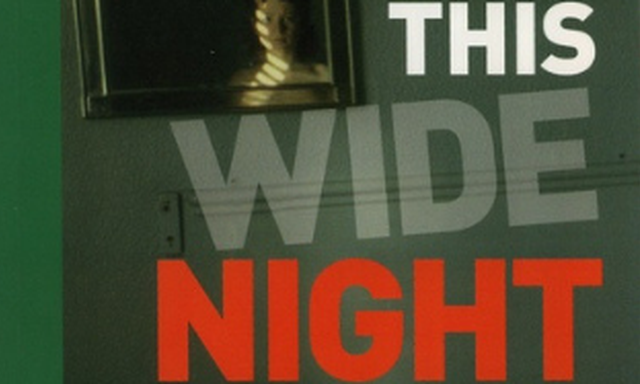 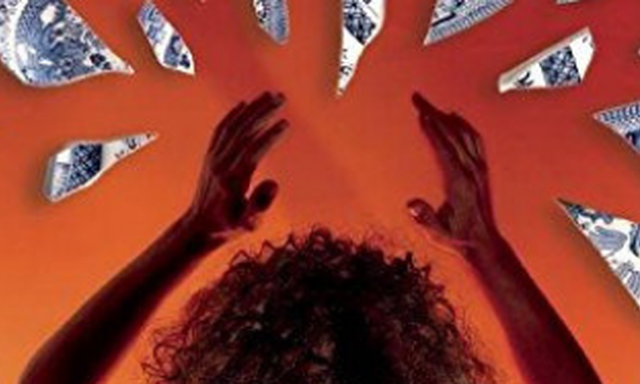 Clean Break is a charity, committed to transforming women's lives through theatre. We can’t do that without your help.