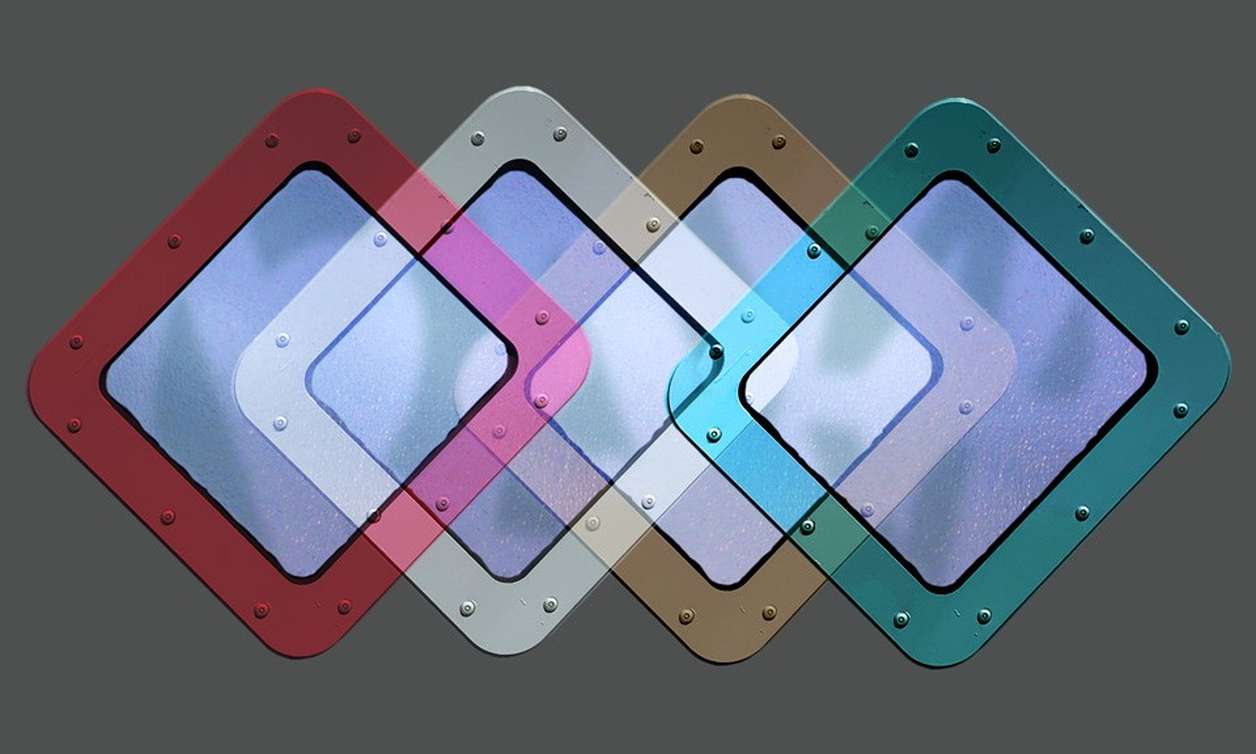 We are continuing our 40th anniversary celebrations with a second season featuring a Donmar Warehouse co-production, a Methuen Drama anthology of monologues, a production touring the UK in a prison van plus talks, events and workshops.

We've teamed up with the Donmar Warehouse to commission [BLANK] a striking new full-length play written by Alice Birch and directed by Maria Aberg which takes a kaleidoscopic view of what happens when a woman goes to prison. This production will run from Friday 11 October – Saturday 30 November 2019.

Clean Break celebrates 40 years of producing ground-breaking women writers and writing by its Members with this anthology of 40 monologues from 40 Clean Break voices.

To mark the release of the anthology, we will host an evening of readings highlighting the rich tapestry of Clean Break’s history of working with some of the most vibrant, daring women writers in British society, as performed by some of the UK’s most treasured women actors. The cast includes Jackie Clune, Michelle Greenidge, Jennifer Joseph, Ann Mitchell and Lia Williams.

We are delighted to announce that we will be reviving Sweatbox in our 40th year. Travelling across the UK, Chloë Moss’s Sweatbox invites you to enter the back of a prison van in which three women share their stories of arrival and anticipation as they are transported from court to prison, from prison to prison and from prison to court.

2019 is a landmark year for Clean Break as we celebrate 40 years of holding a megaphone up to the voices of marginalised women and making our mark on the theatrical world. At HighTide this year, we will share a special sneak peek at what’s in the pipeline for 2020 and beyond with a series of rehearsed readings from writers including Sonya Hale and Natasha Marshall.

To celebrate our 40th year we will be hosting various leadership events which interrogate women's position in the criminal justice system and the arts.

To kick off these leadership events we will be discussing activism, women and power with Southall Black Sisters. Dr Farah Karim-Cooper (Shakespeare’s Globe) will chair a panel which explores themes of justice facing women, the current context and the strategies both organisations have adopted to affect change and reclaim power.

We will then see Deborah Coles and Sonali Naik QC in conversation at Garden Court Chambers. This special event sees Sonali in conversation with Deborah Coles as she shares stories of her personal motivation and passion for human rights and justice, her journey within the legal profession and her reflections on the role that Clean Break has played in women’s lives that have been affected by the justice system.