‘There’s going to be some changes round here, sugar and TV allowed whenever you want’

Leila is happy living at home with Noor, her loving but traditional grandmother. When Aleena, her fiercely independent mother, returns home from prison determined to deliver a new world of fun and excitement, their calm lives are upended in a blur of nail varnish and sweet treats. Family secrets come tumbling into the light, and Leila finds deciding on her future more difficult than she first thought.

Favour is a touching and hopeful family drama that tackles duty, addiction and the battle of putting yourself back together. Writer of Diary of a Hounslow Girl Ambreen Razia’s remarkable new play, a new Bush Theatre and Clean Break co-commission, tells a strikingly frank story of a working-class Muslim family in a way you’ve never seen before on stage. 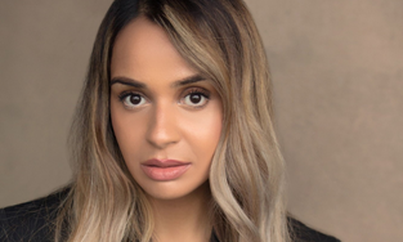 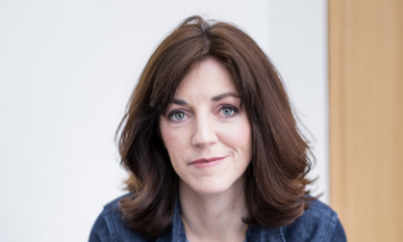 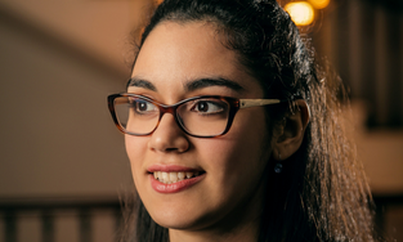 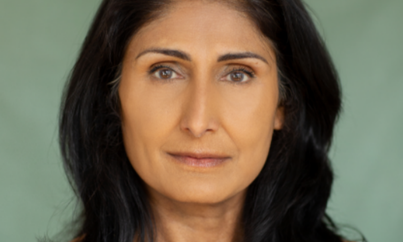 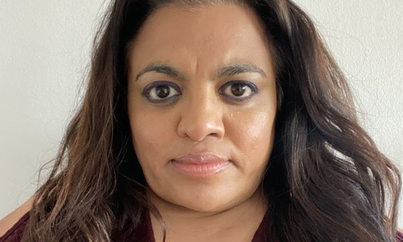 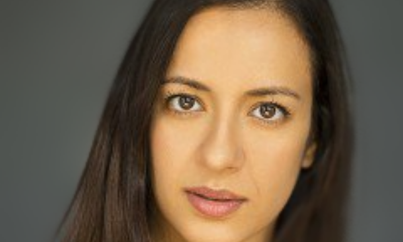 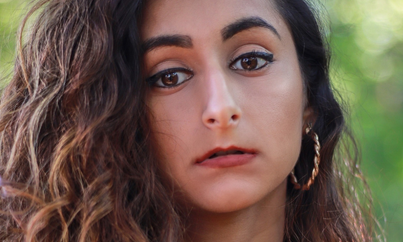 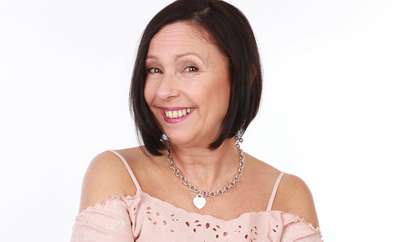 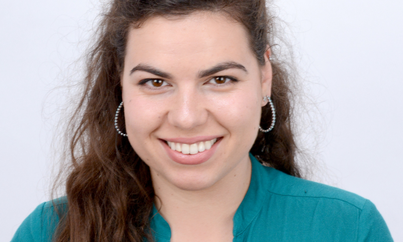 Ambreen Razia is an actress and writer from South London. Her critically acclaimed play The Diary of a Hounslow Girl toured nationally around the UK and was adapted as a BBC Three pilot. Her play POT which focuses on girls in gangs and children in UK care system was published by Oberon books and completed a national tour around the UK in 2018. She co-wrote her short film Relapsewhich centred around reoffending after prison. Her screenplay Romani Girl was commissioned and produced by Theatre Royal Stratford East in 2020.

Ambreen co-edited the BBC Radio 4 chat show Gossip and Goddesses with Meera Syal as well as being a part of several writers’ rooms. Ambreen was part of BBC writers’ room and on the BBC Talent Hotlist as well as being a member of the Royal Court Writers Group. Recent acting credits include Hounslow Diaries (BBC), Scrapper (BFI/Film 4), Black Mirror (Netflix), This Way Up (Channel 4), Starstruck (BBC) and The Curse (Channel 4). Awards include ‘Best Newcomer’ (Asian Media Awards), Eastern Eye’s ‘Emerging Artist’ award and ‘Best Newcomer’ at the Edinburgh Television Awards.

Róisín is Joint Artistic Director of Clean Break. She has over fifteen years experience as a theatre director working in the UK, Ireland and internationally. For Clean Break she has directed THICK AS THEIVES (Theatr Clwyd), JOANNE (Soho Theatre and RSC) and HOUSE/AMONGST THE REEDS (Yard Theatre).

Amongst others, Róisín has directed for The Abbey Theatre in Dublin (A TASTE OF HONEY/NO ESCAPE/ PERVE/HEARTBREAK HOUSE, The Gate Theatre Dublin (THE SNAPPER), Sheffield Theatres (AFTERPLAY’), Leeds Playhouse (YERMA), The Tricycle (THE FIELD) and as Associate Director for Sherman Theatre (BEFORE IT RAINS, SLEEPING BEAUTIES and IT'S A FAMILY AFFAIR).

Her awards include the Quercus Award (National Theatre) and the Young Vic Jerwood Young Directors' Award. She has been nominated for the Irish Times Best Director Award.

Sophie was attached to The Old Vic as an Old Vic 12 director in 2018 where she developed new play, Homo Sacer. She has been on The National Theatre Studio’s Directing Course and is a graduate of Mountview Academy's Theatre Directing MA.

Renu returned to her first love, acting, a few years ago after working as a dentist.

Since her return, she has booked several high profile screen roles, on projects such as "Call The Midwife", Joss Whedon’s "The Nevers” for HBO and Working Title Films' "Polite Society”.

“Favour" is a very welcome return to the stage for Renu.

Rina trained at the Central School of Speech & Drama and has recently been seen as Julie in the UK tour of Tim Firth’s Sheila’s Island.

Ashna trained at Royal Welsh College of Music and Drama. 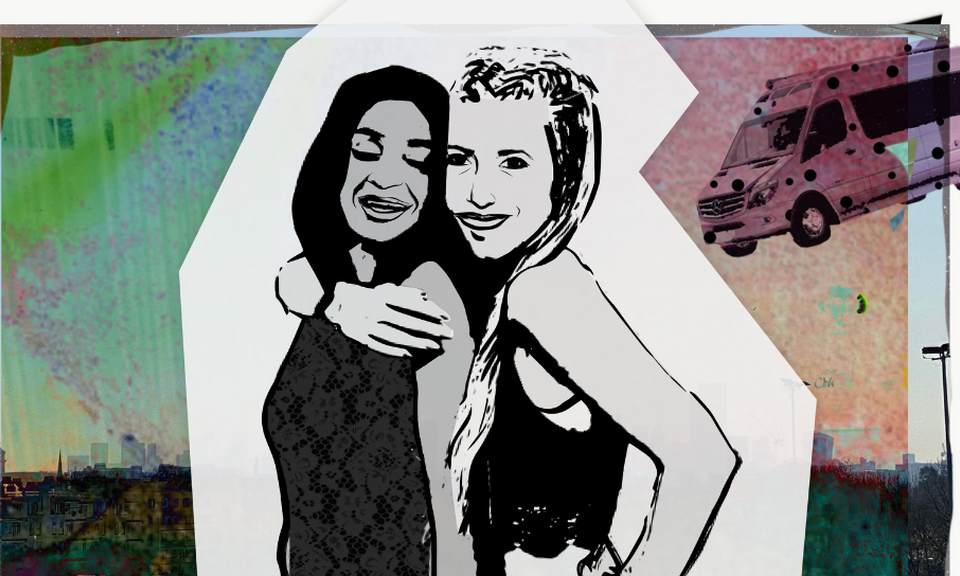 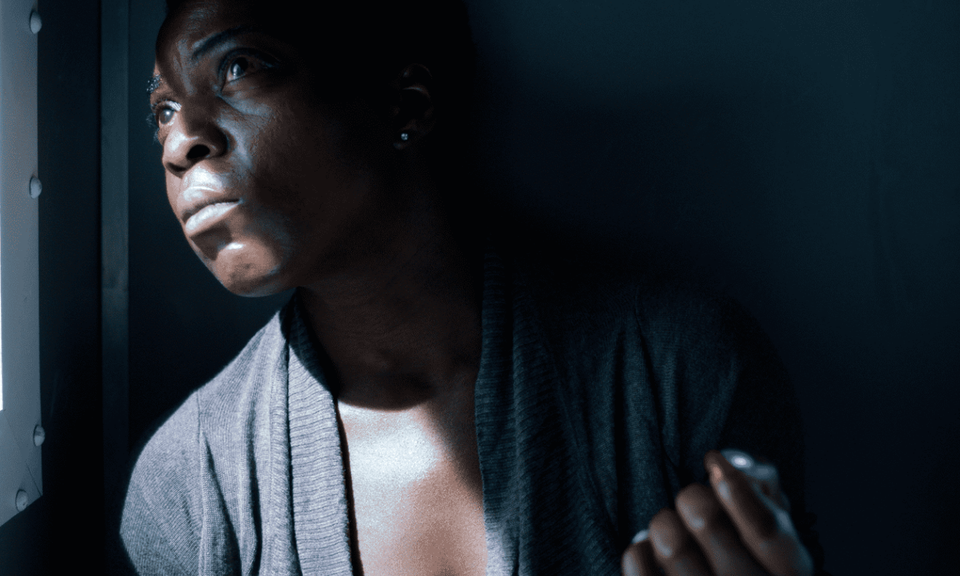 by Chloë Moss
Youtube
08.06.21 – 01.06.22
We use cookies on this site to enhance your experience
By clicking OK or any link on this website you are giving your consent for us to use cookies.
OK
No, tell me more